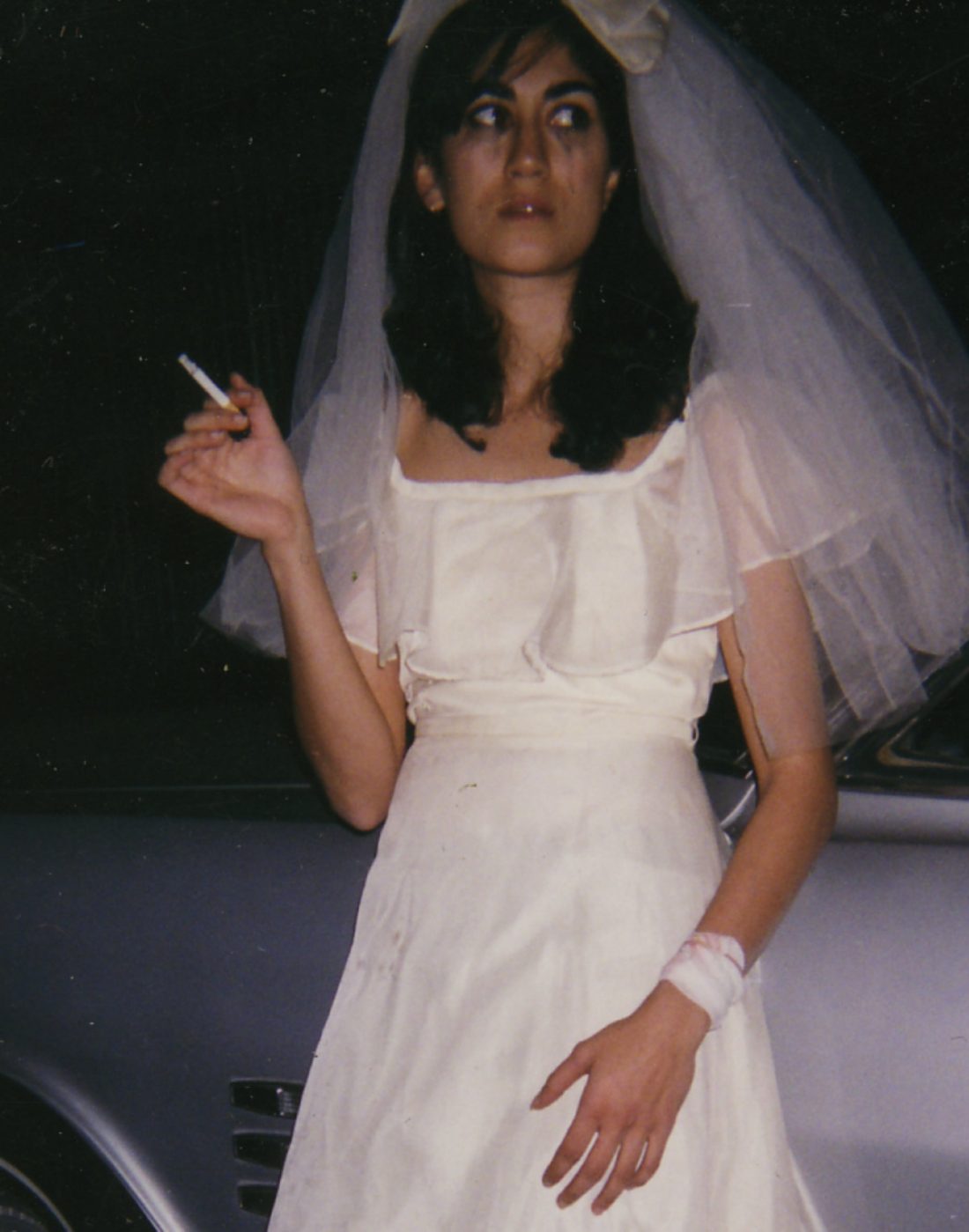 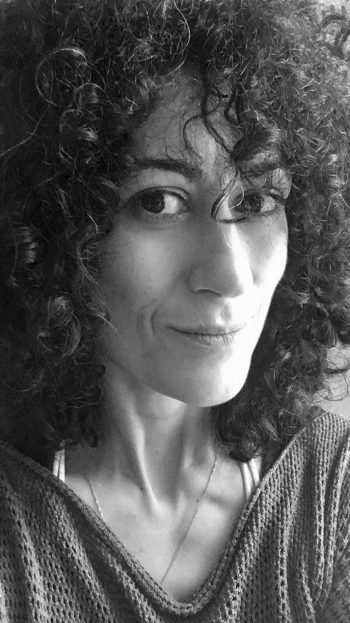 Nika Khanjani
Nika Khanjani is a film and video artist, writer, and activist. Her work is marked by contrasting extremes and a…
http://www.nikakhanjani.com/
Identification : let me tell you where i’ve been* in five short stories

I make films and videos and they are all short. They’re all short and they’re all personal, based on stories that are my own or about relationships I’ve had or am having. My last film was about my incarcerated brother and it was incredibly hard to make, for reasons both logistical and pyschologistical. For my next project, I’m moving back into fiction. It’s a short film about strangers in paradise.

I’m never actually present in my own work. By that I mean that while the work is almost always particular to me and usually involves a lot of voiceover, I rarely put myself in front of the camera. When the generous and patient friends at Kindle asked me to write something for the Nexus page, I thought three things: keep it short; keep practicing your thing; don’t overthink it.
*Referencing the extraordinary collection Let Me Tell You Where I’ve Been: New Writing by Women of the Iranian Diaspora, edited by Persis Karim.
— 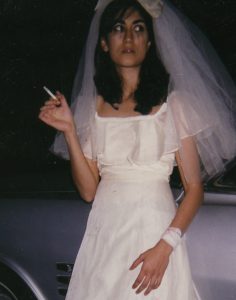 Brooklyn 1999. It was a warm Halloween and I was working the hostess shift at the diner. Everyone working that night showed up in costume—all very considered, all very clever— but mine was the only one that really made you gasp. I think the secret was that the costume, in fact, was wearing me. All those gritty, too-warm Halloweens in Brooklyn I wore the same thing: a perfect-fitting vintage 70s wedding dress. After so many sweaty dance parties, so many blocks schlepping over dirty sidewalks, it was pretty disgusting. But that just made it awesome. I had mascara stains down my face, a crusty gauze wrapped tightly around my left wrist, and a bouquet of shitty dead flowers. We could smoke inside back then so I likely had a cigarette. A singed veil. The costume took people off guard. They stared. They laughed nervously. Weeks later a couple came up to me on the street and said that they had walked into the diner that night, but after they saw me they turned around and left. My jilted bride was unnerving. Her wounds and open grief and no fucks left to give had really spooked them. 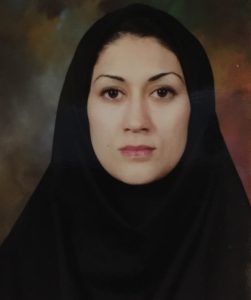 Tehran, 2002. I was supposed to be on set for makeup and costume an hour ago. Instead, I’m standing by the roadside with dozens of strangers, watching cars skid through a snowstorm. All the taxis are packed with bewildered passengers. One car is spinning its wheels, stuck. An old mullah holds the steering wheel while his driver, the scrawniest guy I’ve ever seen, tries to push the car off a sheet of ice a few feet in front of us. I walk over to help him. I motion to a man in a suit and briefcase to help me. We unstuck the car and, predictably, the mullah offers us both a ride. I accept on behalf of myself and the businessman. I am wearing a bright pink scarf as my hijab. Nuts and dried fruit are shared while we barely move through traffic. The men made small talk. The man with the briefcase worked in computers. What a coincidence—the mullah was finishing his certification in DOS! and what about me? what did I do? I was raised in the US? I have a sweet accent. was I married? did I know that mullahs are actually really great husbands—relaxed and generous? the man next to me clutches his briefcase, the driver glances at the mullah with open surprise. Mr. mullah alludes to a marriage proposal and assurances that his wife would be very nice to me. 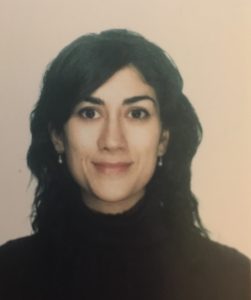 Montreal, 2004. I sat on the examination table in my bra and underwear in an old man’s basement. He was the closest doctor on the list provided by the immigration program. I walked down a heavy street of slouching buildings through lovely, faded Outremont to get here. His wife answered the door, a large Greek woman, but she’s gone now. He seemed like a harmless old man—heavy bifocals, slouching, a wool sweater vest. Probably lots of grandchildren. He shuffled a little. He cleaned his bifocals to look at the photos I handed him for my file. ‘This isn’t you,’ he mumbled. He told me with cold authority to take off my underwear for the general examination. I knew that was crazy. He told me that he could put on the form that I had HIV. This is not my country and I don’t want to be here anyway. Fuck you, all of you. 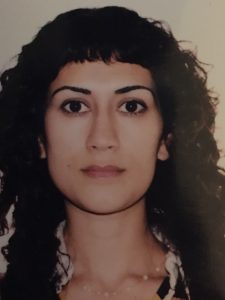 Houston, 2006. The night before my brother’s trial, we shared an inflatable mattress in the living room of our godmother’s apartment in Houston. He was 21 and beautiful. Still a mess but getting things together. I don’t remember sleeping that night. I do remember thinking carefully about what it would mean if he didn’t walk into the courtroom the next day, if he had gone south to Mexico and beyond. I thought about how just a year before, he and I were singing a duet of Prince’s Kiss at my ex-brother-in-law’s wedding for him and his new bride. My ex-mother-in-law, during her toast, kept calling the bride by my name. 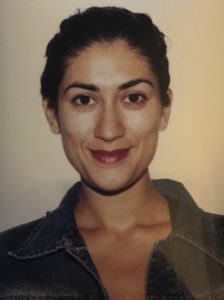 Montreal, 2007. The younger-than-me assistant professor explained three-point lighting and how to adjust the focal length when you want better depth of field. I think that’s what he was talking about. I honestly don’t remember anything from cinematography class—I was too busy crying and only half-aware of him glancing over at me. I knew I was making him uncomfortable, and I felt bad for it. It had already been three weeks of this. Did he know that public crying was an involuntary thing?