Movement Generation is bridging the gap between our current social movement strategies and the scale of the unfolding ecological crisis. Our mission is to help build a vibrant and pro-active movement for ecological justice in the U.S. MG’s leadership and support is sparking transformative actions and campaigns in urban communities of color across the country.

If politics is the art of what’s possible, let’s use art to expand those possibilities…

Conservative proponents of the Keystone XL oil pipeline say that it would create thousands of jobs. But in a project fueling so many environmental and community concerns, what types of jobs would it really create? Combining the grassroots movements of Richmond, CA with hilarious satire straight out of the Daily Show, “Keystone XL has a Job for You!” is a comedic twist on one of the most serious issues of our time. 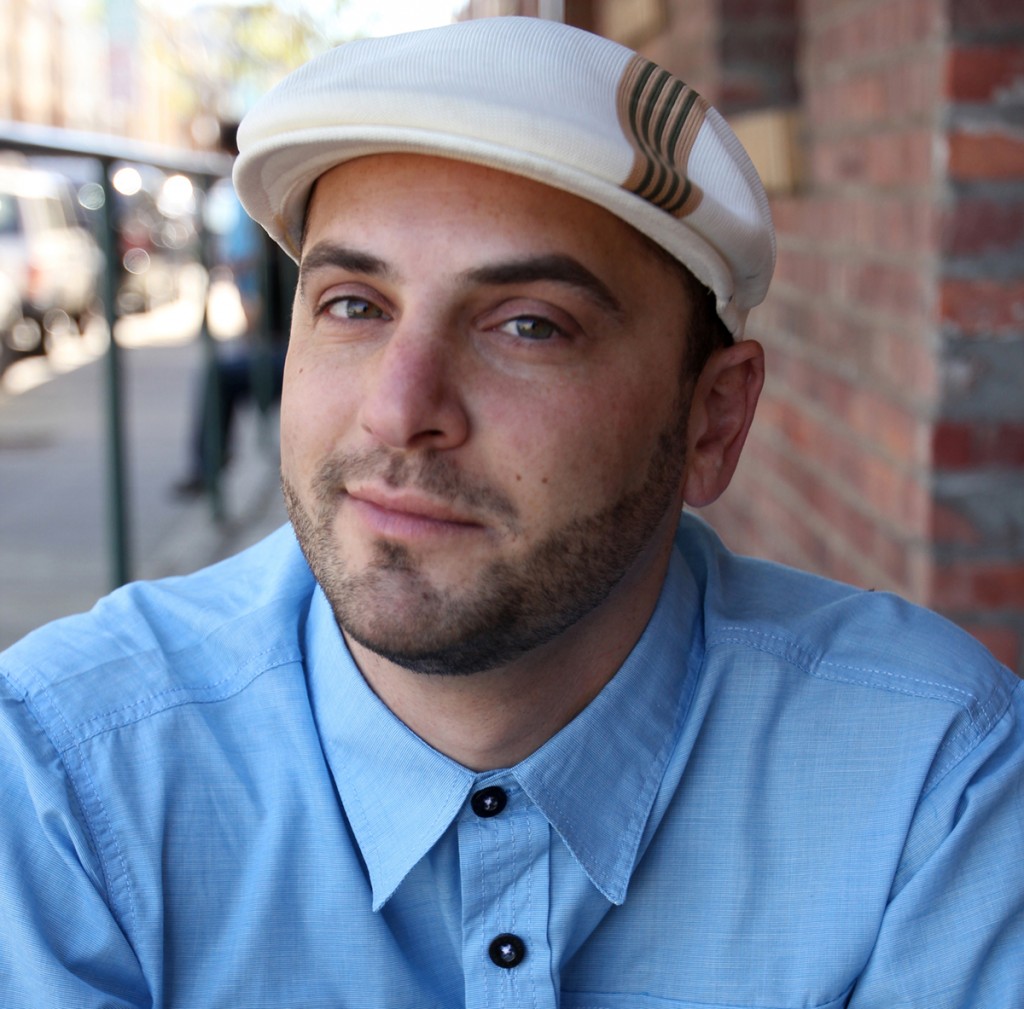 Josh is an award-winning writer, performer, and creative activist. Fusing his distinct storytelling style with a subversive humor and fiery love for justice, Healey is a regular performer on NPR’s Snap Judgment. He has performed and led workshops at UC-Berkeley, Harvard, and over 200 colleges, high schools, and conferences across the country. He is the former program director for Youth Speaks, and a recent recipient of the Mario Savio Young Activist Award. Healey also helped coordinate two national projects that combined creative storytelling and environmental activism: Life is Living, and Brave New Voices: Speak Green.

From ME to WE

Let’s put an end to this pollution-and-profit based ME economy while bringing forth local, loving, living WE economies …rooted in a reflexive, responsive, reciprocal relationship with place, with land, with home…