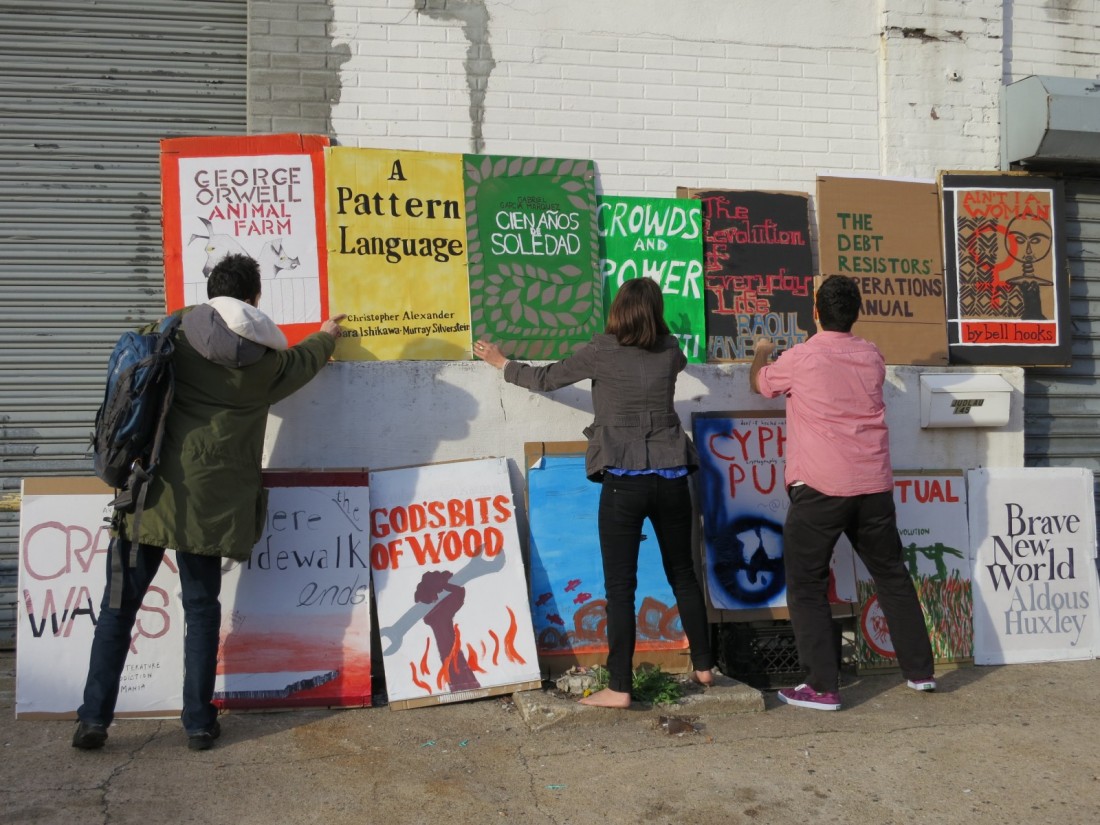 In 2011, Interference Archive opened it’s doors to the public in Brooklyn, NY.  It evolved from artists/activists Josh MacPhee and Dara Greenwald’s personal collection of materials created by and for social movements into a grassroots, volunteer-run, public archive. The collection consists of many kinds of objects that are created as part of social movements by activists themselves—  posters, flyers, publications, photographs, books, T-shirts and buttons, moving images, audio recordings, and more. Around 30 volunteers are engaged in the work we do—  creating exhibitions, building a database, hosting visiting classes, assisting researchers, and organizing events.  A lot of our energy has been focused on forming solidarities with movements today— including the anti-nuclear movement in Japan, the student movement in Quebec, the international Occupy movement, and radical artists in Mexico. We are interested in using the collection in ways that build community and allow us to better understand struggles of the past and the times we live in.

We are taking a different approach than traditional archives by encouraging people to tell their own stories through participating directly in archival work. This philosophy is also reflected in the kinds of programming we do with exhibitions, talks, films screenings, and workshops, and by inviting movement groups to make use of our space and resources.  Our current exhibit, This is an Emergency!, features a project organized by activist/printmaker Meredith Stern.  It was created in response to the continuous attacks on reproductive rights and gender justice, bringing together the voices of those most affected by these issues— women, queer identified, and transgender folks, through a portfolio of prints created by 17 artists, and a zine of interviews with mentor activists.

To contextualize this project, we have displayed materials from our collection such as pamphlets from the 1970’s women’s health movement, and zines on reproductive health from the 90’s riot grrrl movement.  Hallie Boas from Rise Up/Levantas Texas presented on direct action tactics the group used to combat the passage of draconian anti-women bills in the Texas legislature.  We have an event planned with health practitioners and activists to discuss reproductive justice for those marginalized in the “pro-choice” framework including incarcerated women, trans and gender non-conforming folks, drug users, and sex workers.  We’ll also be hosting a talk with filmmakers/activists doing a project about Marsha P. Johnson, who was a beloved NYC-based transgender activist. These activities animate our collective radical histories and celebrate current work of people mobilizing for social transformation. 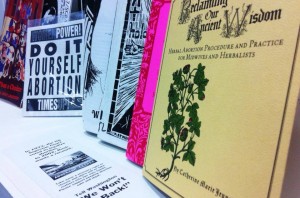 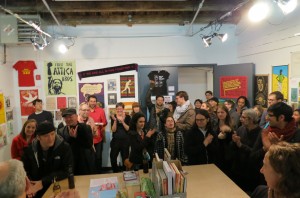 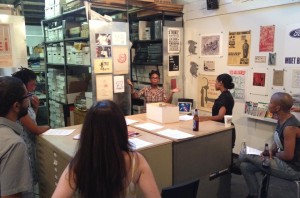 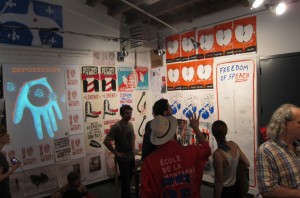 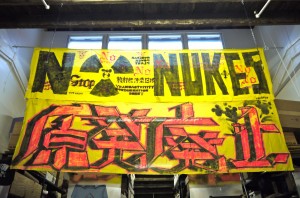 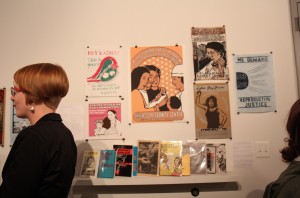 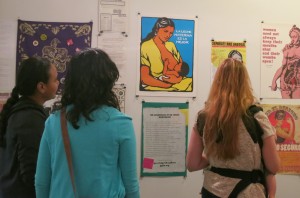 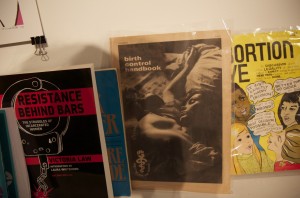 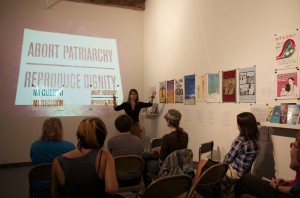 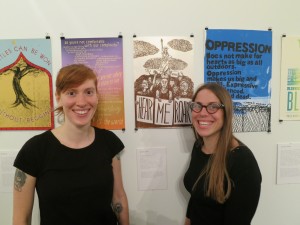 Molly Fair is an archivist, activist, and multi-disciplinary artist who has worked in printmaking, video, and illustration. She is a collective member of Justseeds Artists’ Cooperative (justseeds.org) and an organizer at Interference Archive (interferencearchive.org). Her work has been published in Firebrands: Portraits From the Americas (Microcosm, 2010), Celebrate People’s History: The Poster Book of Resistance and Revolution (Feminist Press, 2011), World War III Illustrated, and the forthcoming Informed Agitation (Library Juice Press, 2013).

Interference Archive was a Flow Fund recipient of Kindle Project in 2012. To learn more about them visit their links below.

This is an Emergency!: A portfolio of reproductive rights and gender justice

Explore your history, and change the present!

If you are in NYC be sure to check out Interference Archive’s latest exhibit. Interference Archive presents This is an Emergency!, a project curated and organized by Meredith Stern  in response to the continuous attacks on reproductive rights and gender justice.  It brings together the voices of those most affected by these issues: women, queer identified, and transgender folks, through a portfolio of prints created by 17 artists, and a zine of interviews with mentor activists.  Details on where to see the exhibit are here.