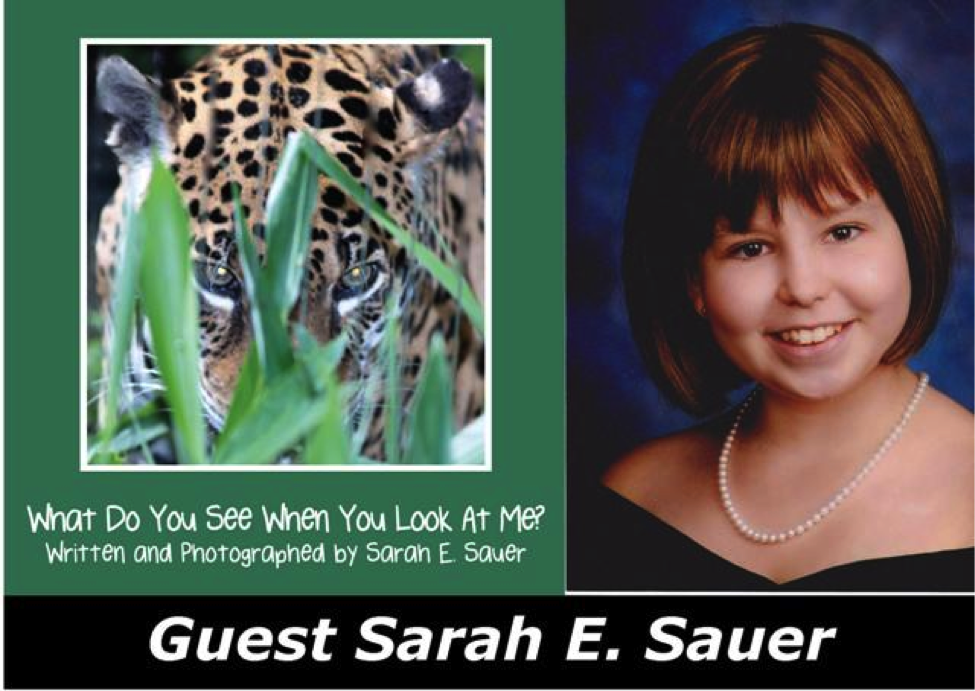 Institute for Energy and Environmental Research

Institute for Energy and Environmental Research
Founded in 1985 to further public involvement in and control over environmental problems through the democratization of science, IEER provides…
http://www.ieer.org

Life near nuclear reactors, “Reference Man”, and the Healthy from the Start Project
by Arjun Makhijani, President of IEER

It is little appreciated that enforcement of radiation protection rules is tuned to “Reference Man” who is officially “between 20-30 years of age, weighing 70 kg [154 pounds], is 170 cm in height [5 feet 7 inches],….is a Caucasian and is a Western European or North American in habitat and custom.” [(International Commission on Radiological Protection, 1975]. And it is well established that females and children are at higher risk from radiation exposure..

Joe and Cindy Sauer lived in Illinois near two nuclear reactors (Braidwood and Dresden) from 1998-2004 with their three daughters when Sarah, their middle daughter, was diagnosed with brain cancer at seven. Her physician said it was most likely environmentally induced. They were shocked to find out about the role of Reference Man in radiation protection and became deeply involved in studying cancers in the area after learning that there had been tritium leaks at the plants and an out of court settlement made by the Illinois Attorney General’s office with the nuclear power plants for violations of the safe drinking water act. Tritium is a form of radioactive hydrogen that can bond with oxygen to create Tritiated water, which behaves as regular water once inside the body.

In their quest for answers, the Sauer family contacted the Nuclear Regulatory Commission (NRC), among other agencies. The NRC told them very specifically that “Reference Man” determines permissible levels – they never said safe levels – and has not yet answered their question whether these levels are “permissible” for a seven-year-old, forty-pound girl. In fact, the NRC and EPA do not define the term “member of the public,” which is used in their regulations. The EPA has refused IEER’s request to specifically include children and women in their definition of this term. All this despite a Presidential Executive Order (E.O. 13045) explicitly calling on government agencies to pay special attention to protecting children from environmental harm because they are more sensitive.

Determined to find out what was going on, Joe Sauer, a physician, requested and finally gained access to the Illinois Department of Public Health cancer data, overcoming many hurdles. The Department had even refuse to release the data when requested by then-Senator Obama’s office on the Sauer’s behalf. Dr. Sauer’s analysis is startling, indicating that cancer incidence increased around near these two reactors after the leaks began. The family has presented its story and findings to an IEER workshop; IEER has published some of their work in Science for Democratic Action, from which this summary is taken. You can learn more about Dr. Sauer’s research on IEER’s website.

Sarah has graduated from high school and written a book. Here is what she wrote for IEER:

“When I was seven years old I was diagnosed with brain cancer. The surgery, chemo and radiation treatment were horrible. I lived in Illinois in the vicinity of the Dresden and Braidwood nuclear power plants. I along with other children became sick with cancer. My parents moved me away from the area after many people including officials in Washington DC told my parents it was not safe to live there. My parents and I have been to Washington DC to speak to various government officials and fight for the right for kids to live in a healthy environment and not to have to be exposed to low levels of radiation on a daily basis. I spoke to the National Academy of Sciences twice to remind them of who they are doing the health study for and that me and all the other kids who live(d) near nuclear power plants and got cancer are not just a statistic. Cancer may have taken many things from me but it did not take away my love for life. All of life is very precious and we need to make sure that everyone, especially the children have a safe and healthy world to grow up in.”

The Illinois Department of Public Health has yet to respond with a position on this data, initially calling it statistically insignificant, and denying a public meeting to discuss the findings. But the Sauer family has persisted and been very influential in getting the NRC to fund the National Academies to do a study on nuclear power and cancer. A feasibility report was published in 2012 and IEER’s review of that study is online. The work has now progressed to the next stage, which includes a study of cancer near several nuclear facilities.

The Sauer’s and other families with stories like theirs are why we continue to advocate for changes in how radiation protection regulations are implemented through our Healthy from the Start project.

You can watch Sarah give a presentation at the Nuclear and Radiation Studies Board here. Her talk begins at 34:30.