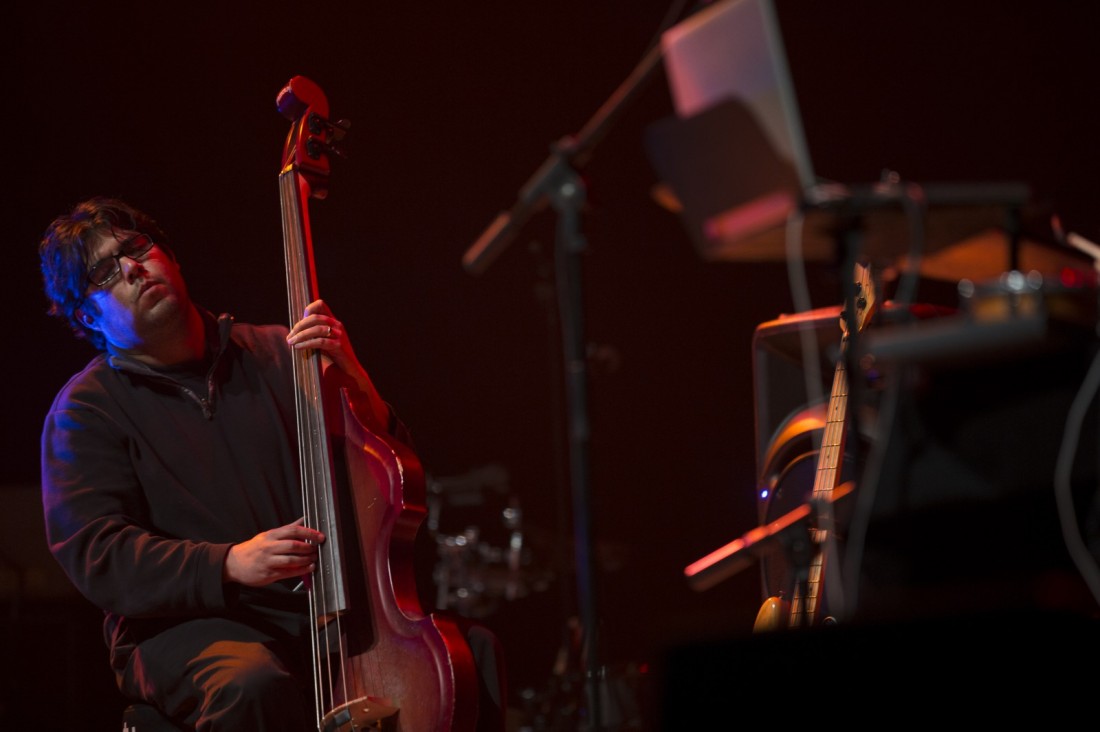 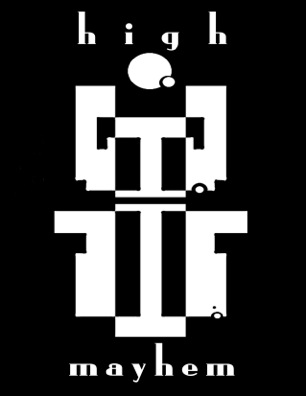 As artists we create art because we need to. It’s a calling of sorts. An intrinsic need to create. I find my own art to be my medicine, my antidote for the struggles and often times, the expression of the happiness and fulfillment I get in life. When art doesn’t happen or life eliminates a space for it, I begin to feel toxic.   Things just don’t feel right.

But it’s tough being an artist today. Art that is meaningful is rarely supported by mainstream media. Our education system has done a disservice where no longer is art given a space so it can be taken in, contemplated, and understood. People grow up without a way to ingest the unfamiliar without immediate judgment.

We are finding that the relevant art of our time becomes more and more distant from the public’s reach, awareness, and ability to interpret. And this makes me wonder….if the lack of my own art in my own life has such a negative effect, how does this affect the greater consciousness of us as a species, as humans when we are deprived of meaningful art? Are many of society’s ills the result of people not being given an opportunity to create and express themselves? Is our lack of empathy the result that we don’t often enough see the human side of fellow citizens expressing themselves though art and music? Is our humanity dwindling due to the lack of expression and understanding of each other?

Here’s the issue: We as artists are dependent upon consumers for our livelihood. For the musician, it means that we need a medium which people can be given the opportunity to digest our art and take it in. The current state of the recording industry and consumer habits are making this more and more difficult. Our niche becomes smaller and smaller as people generally lack the ability to discern and interpret art for themselves.

For a visual artist, they must be able to sell their work, which generally requires a higher price tag to be financially viable. And who can generally afford such luxuries? Often times it’s the wealthy, the rich. Visual artists often become dependent on the upper class, which is often contradictory to the art itself, and is reliant on a small population of consumers. Unfortunately our ability to make and distribute art often depends upon having the financial means to do so.

For 14 years, High Mayhem Emerging Arts has been able to sustain itself primarily from the intense drive we, as artists, feel the need to create and give opportunities for the public to experience emerging and progressive arts. Financially we have remained viable by contributions of members, community support, and for the last 6 years, the support of the Kindle Project. However, our window of being financially able to support a venue is waning. As of the end of this year High Mayhem will be closing its venue for the foreseeable future. We understand that this is the reality and have shifted our focus to acceptance and in many ways an opportunity for reinvention.

As artists it is our obligation to continually adapt to our surroundings. Our art is a reflection of our life and circumstance, so in no way do we perceive this as an ending. This is a new circumstance in which we adapt, evolve, and which will serve as an inspiration in further creations.

We feel that now is a time when art and music are more relevant than they have been in some time. Now is the time in which we must create, heighten awareness, and connect with each other’s humanity. High Mayhem has and will continue to do just do what we’ve always done albeit in a different circumstance. While we may no longer have a physical permanent home, we have learned so much in the past 14 years that will only carry us farther forward.   We will be more modular and more adaptive. Expect pop up performances and pirate video broadcasts as we pursue, seek out, and exploit new forms of art presentation. We are in the midst of designing a new recording studio, which we hope to begin building in the next year to serve as home to our recording studio, record label and pirate video broadcasts.

Currently we are in the midst of our annual Fall Series. A final kick off to our 2nd performance space. This year’s lineup is a true representation of what we’ve
been, who we are, and where we’re heading. Feel free to tune in to one of pirate video broadcast at highmayhem.org/livestream on November 8th, 15th, and 22nd starting at 7:30 pm MTN time.

Check out this video promo from our first night of the series.

Stay tuned and let’s do what we can to keep art and music vibrant and viable for ourselves as well as the greater good of society.

Find a way, be the way, make the way to a brighter day.