(T)ERROR is the first documentary to place filmmakers on the ground during an active FBI counterterrorism sting operation. Through the perspective of Saeed “Shariff” Torres, a 63-year-old former Black Panther turned informant, viewers get an unfettered glimpse of the government’s counterterrorism tactics and the murky justifications behind them. The film also examines Saeed’s turbulent history, from “revolutionary patriot” to foot soldier in the global war on terror, and intimately captures the unraveling of his 20-year career with the FBI. Taut, stark and controversial, (T)ERROR illuminates the fragile relationships between individual and surveillance state in modern America, and asks who is watching the watchers? (T)ERROR premiered at the 2015 Sundance Film Festival, where it won a Special Jury Prize for Break Out First Feature. The film will receive a national theatrical release in the fall of 2015, and a national broadcast on PBS in early 2016. 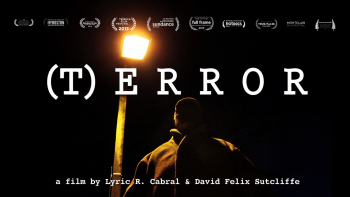