Peacemaking Circles help you create space for difficult conversations. Coupled with shared values and an agreement of how to be together, meaningful dialogue & relationships are the benefits achieved from the Circle process. Gwen Chandler Jones was first introduced to Restorative Justice in 1996 by the Criminal Justice system. She had her first Circle training in 1997. After being in Social Services for over 20 years, Gwen decided that ‘Circle Work’ was what she wanted to do. She has trained and been trained in the Yukon with Dahka T’lingit First Nation Circle trainers Harold Gatensby and Phil Gatensby. She served as the Director and Coordinator of the Frogtown-Summit University Community Circle Initiative for many years. The Science Museum of Minnesota hired her to hold a series of Circles during their groundbreaking exhibit on “Race” in 2007, and she has continued to be invited to hold Circles in the different cities where the Race Exhibit has traveled since. Gwen has also been invited to hold a workshop on Circles at Harvard University, in Jamaica and numerous cities across the USA. Currently Gwen is an Independent Consultant working with Schools, Institutions, Systems but her heart soars when she works with Community. Although Gwen is proficient in all Restorative practices, her specifics are Circles. Gwen is also one of the founders of ‘Restoring Circles”, Gwen has introduced Circles to over 2000 individuals. 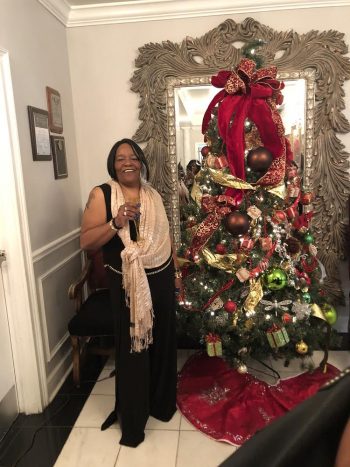