Franklin López is an anarchist filmmaker from occupied Borikén (Puerto Rico.) He has produced hundreds of videos and short films under the subMedia banner, a radical film project he kicked off in 1994. He is most well known for “It’s the end of the world as we know it and I feel fine” a snarky web news/comedy series followed by thousands. But his work also includes mash-ups, music videos and documentaries. In 2019, Frank left subMedia to start Rad Film School, a project to teach video skills to communities engaged in active resistance. 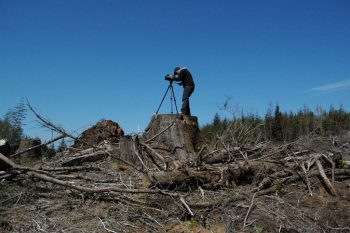