Founded in 2010 by Dr Ahmad Sarmast, the Afghanistan National Institute of Music (ANIM) is the first and only school of music in the country, where talented Afghan children regardless of their gender, social circumstances and ethnic background are trained in a co-educational environment in Afghan traditional and Western classical music, while obtaining high quality academic general education. ANIM has a special focus on supporting the most disadvantaged groups of Afghan society—orphans, street working children, women, and girls, and its student body represents a mosaic of ethnicities from all parts of Afghanistan. After the Taliban takeover of Kabul on August 15, 2021, ANIM’s main campus was commandeered as a Haqqani Taliban command center. The school was ransacked, and once the Taliban declared that music was haram, or contrary to Islamic teachings, it became clear that its students and faculty were in immediate danger. On December 13, 2021, the arrival in Portugal of the 273-strong community—comprising students, master musicians, faculty, administration and family members—was by far the largest successful airlift from Kabul of any group of Afghans since the American withdrawal. Despite great personal risk, and the Taliban’s edicts against teaching and playing music, Dr. Sarmast remains deeply committed to continuing ANIM’s work of preserving and celebrating Afghan’s rich musical traditions in absentia until it once again becomes safe to teach, play and listen to music in Afghanistan. 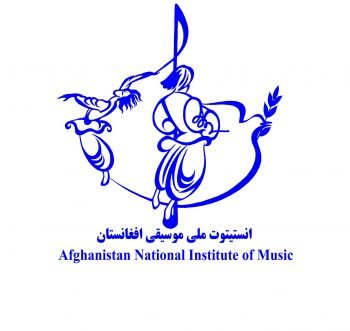