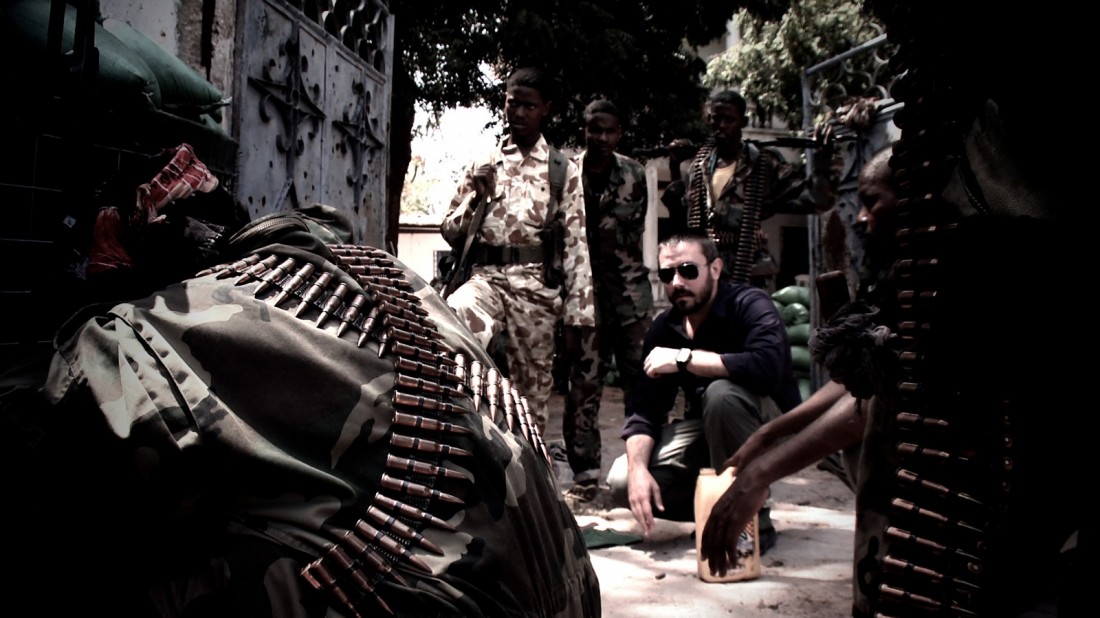 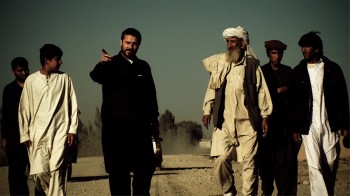 I can think of no better way to start this year off than to share with you news of Dirty Wars, a film we have been supporting since 2011. We are thrilled to finally be sharing our partnership in this monumental documentary with you. With its premiere in the U.S. Documentary Competition coming up at Sundance this month, it is time for the Kindle community to know about Dirty Wars and the incredible people that made this film.

From the moment we first heard about this project, we were absolutely sure it was a perfect fit for Kindle. Long time fans of Jeremy Scahill and Big Noise Films, we were certain of their collaborative capacity as investigative journalists and filmmakers to uncover the most pressing and alarming details behind America’s covert wars with expert quality and utmost integrity.

Kindle has always been a believer in the transformative power of documentary. Whether a strong doc transforms personal belief or policy, or transforms what we thought we knew about any given issue, the documentary medium is one we’re perpetually interested in supporting. Dirty Wars was especially compelling to us not only because of its stellar producers, director and characters, but also because its subject matter will likely inform one of the most important conversations about war, justice, human rights and international relations this year.

Below, the film’s Director, Richard Rowley, talks about the project on the Sundance site. His last words in this short interview describe the project’s purpose: Dirty Wars “will show people a war that is being fought in their name that they know next to nothing about.”

I was fortunate enough to see some of the footage of Dirty Wars some months ago. I sat at my desk too shocked to cry, and too disturbed to move. I fancy myself an informed person, but what I was seeing was not only atrocious but I also had next to no previous notion of it. Through Jeremy’s writing in The Nation, I was beginning to learn about some of the regions covered in the film and America’s duplicitous involvement there. However, the footage from Dirty Wars exposed me to a wealth of information that I had not been aware of and led me to deeply question what I thought I knew about American’s involvement abroad. Not only was the footage beautifully shot and narrated, but the distressing stories will surely create a groundbreaking film with an absolutely essential message.

Bringing its’ viewers new information, intelligence, and on the ground reporting, Dirty Wars is nothing short of a documentary feat. Below, the film’s producers, Brenda Coughlin and Anthony Arnove, give us a deeper understanding of what goes into making a film like this, the challenges they faced, and the vital importance of funding documentary productions.

On Dirty Wars
by Brenda Coughlin and Anthony Arnove

When we heard the news that the film Dirty Wars had been accepted to the US documentary competition for the Sundance Film festival, which is taking place later this month in Park City, UT, one of the first people we wanted to share the good news with was Kindle Project.

Kindle Project had been with us from the earliest stages of the project and had given us support at a time when we were just setting out on the process of making a film that posed a series of new challenges for us. Among them: how do we secure kidnap, ransom, and dismemberment insurance for our filmmaking team.

In Dirty Wars, Investigative journalist Jeremy Scahill is pulled into an unexpected journey as he chases down the hidden truth behind America’s expanding covert wars. The journey took Scahill and our director and cinematographer Richard Rowley to Somalia, Yemen, Afghanistan, and Kenya. While they are both experienced unembedded journalists, and have reported from war zones for years, the security risks were significant. We also had to protect footage — and protect sources, including an anonymous insider from with the secretive world of U.S. Special Forces who appears with his identity disguised in the film.

In the end, we were able to get insurance through a bank in England, but not after other insurance companies had turned us down.

Kindle Project also made it possible for us to finance our film entirely independently. As producers of the film, one of our main goals was to give Scahill and Rowley complete editorial independence, allowing them to tell the story how they wanted to tell it, without compromise. We also wanted to ensure that whenever we were in a position to bring the film out in the world — as we will be doing in 2013 — we can make decisions based on how we can reach the widest audience and have the greatest educational impact, not based on financial considerations.

Filmmaker Richard Rowley of Big Noise Films (Fourth World War, Zapatista) first met investigative journalist Jeremy Scahill when they were working in the war zones of Iraq and Afghanistan. Both had worked for independent broadcast outlets and international networks reporting on overlooked stories in the wars there and in other countries. After the breakout success of Scahill’s book Blackwater, which became a New York Times and an international bestseller and thrust Scahill into the media spotlight, Rowley and Scahill collaborated on a short film, Blackwater’s Youngest Victim, about the deadly Nisour square Shooting in Baghdad in September 2007, in which mercenaries of the Blackwater company killed seventeen civilians, including nine-year-old Ali Mohammed Hafedh Kinani.

Around the time of the film’s release, in 2010, Scahill was in the planning stages of a new book-length project, exploring the expansion of covert wars and the rise of the secretive extremely powerful Joint Special Operations Command (JSOC). Scahill had been approached by filmmakers about making a feature film or documentary based on Blackwater after the release of the book in 2007, but this time, Scahill didn’t want to wait until the end of the book writing process to explore the filmmaking possibilities. He turned to Rowley to working alongside him from the outset in the course of his investigation.

Many fine documentaries have been filmed as a companion or interpretation of a work of nonfiction writing. But Scahill and Rowley set out with a different goal: not to make a documentary based on the forthcoming book Dirty Wars, which will be published in April 2013, but to make a film that stood entirely in its own right, using all of the power of the documentary form. This is not a film of a book. Nor is the book based on a film. They are different lenses into a compelling, complex story that cannot be fully explored in either genre alone.

As Rowley notes, “The film that will premiere at Sundance looks and feels nothing like the film we set out to shoot.” But in the end — thanks to the help of Kindle Project and a few other vital allies — all of us who worked on Dirty Wars feel we have found a way to tell the story we wanted to tell.