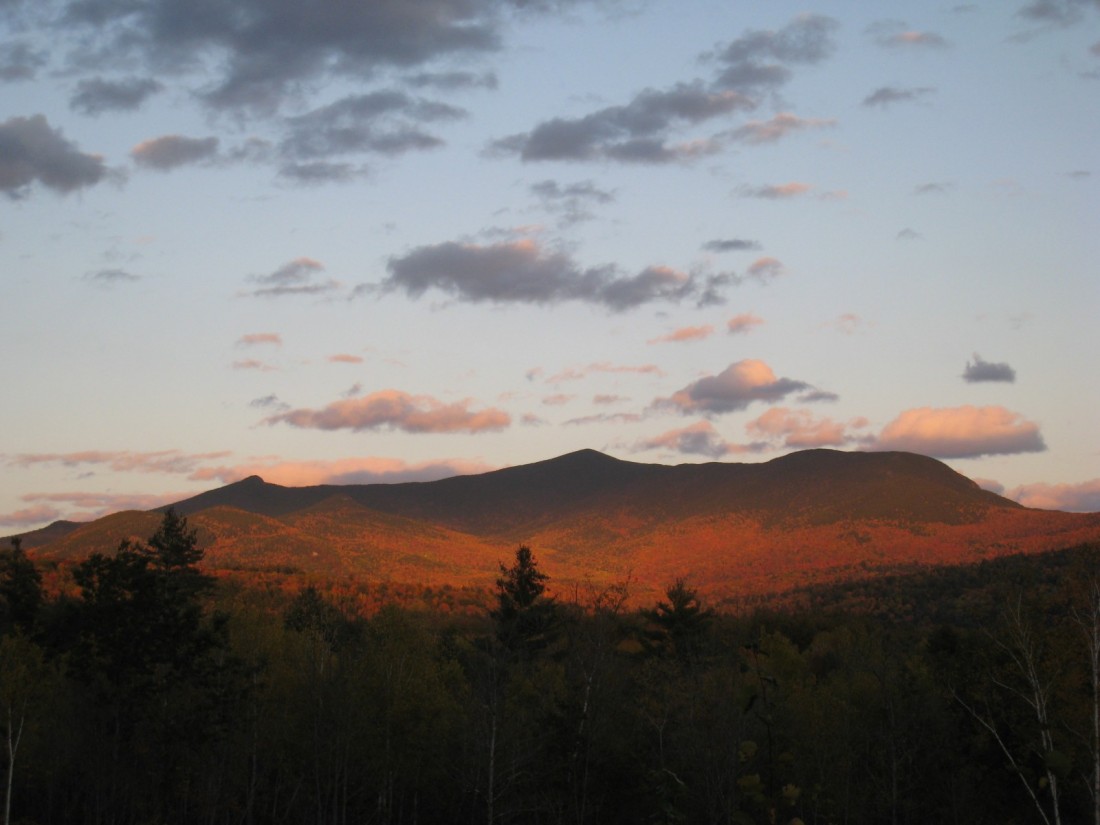 The Community Environmental Legal Defense Fund (CELDF) first became of interest to us when we heard about their Democracy School program. The Democracy School is an accessible and in-depth training for participants to become competent in the rules and regulations around building their own healthy, self-governed communities. For those whose lives and lands are under serious threat by laws that favor corporations over people and nature the CEDLF Democracy School is one of the most important and invaluable resources we’ve come across.

Last year, two Kindle Project staff members attended a Democracy School in New Mexico. They came back with a wealth of knowledge, but also with a greater understanding of the kinds of barriers that most of us face when acting as community and environmental advocates.

The video below tells the story of how the Pennock family lost their sixteen year old son, Daniel, to health complications from walking past fields of toxic sludge on a daily basis. Daniel’s father described the need for the Democracy Schools in a perfectly succinct way: “People don’t understand what their rights are.”

Paving the way for personal, community and collective empowerment and decision-making, CELDF’s work is truly a revolutionary offering.

Below, you’ll read a more in depth explanation of their programs and a special interview between CELDF’s Emelyn Lybarger and Alexis Eynon, who attended a Democracy School in New Hampshire. They share a compelling and personal testimony to the importance and effectiveness of CEDLF’s work.

If your community, or the community of someone you know, is facing serious land and health threats due to corporate interests in fracking, hydrocarbon extraction, and toxic sludge (to name a few) you will want to visit the CELDF website. There are ways that they can help!

The Community Environmental Legal Defense Fund (CELDF) is a public interest law firm that conducts grassroots organizing to advance community rights and sustainability.  Their mission is to build sustainable communities by assisting people to assert their right to local self-government and the rights of nature.  They work with communities across the country facing corporate threats such as shale gas drilling and fracking, unsustainable agriculture, and unsustainable energy development, providing assistance in grassroots organizing, public education and outreach, and the drafting of ordinances.

As part of their work, they teach Democracy Schools, which are weekend workshops that lay the educational groundwork for their organizing.  As the only organization assisting communities to ban harmful corporate activities by addressing our larger structure of law that elevates corporate “rights” over community rights, the Democracy Schools are central to CELDF’s work.

In the Democracy Schools, CELDF examines why corporations, hand-in-hand with government, are able to override local, democratic decision-making even on activities as harmful as drilling and fracking.  They explore how it is that we live under a constitutional structure of law that purposefully places the rights of property and commerce over the rights of people, communities, and nature.  And further, they examine why communities facing unwanted corporate activities such as fracking, find that their state environmental agencies, rather than helping them stop fracking, are instead issuing permits to corporations to frack.

The Democracy Schools also explore what other communities are doing as they come to understand how our structure of law and governance puts the interests of corporations over and above the interests of people, communities, and nature – standing in the way of community self-governance and sustainability.

Whether a community faces drilling and fracking, the privatization of its water, sludging of its farmland, factory farming, or a host of other corporate harms, the structural barriers in place preventing the community from stopping such threats are the same.  So rather than fighting individual “site fights” again and again, CELDF’s work has evolved to concentrate on building a grassroots movement aimed at changing our structure of law and governance from one that protects and promotes commerce and corporations, to a structure that secures and defends the rights of people, communities, and nature to achieve environmental sustainability and local democracy.

The Democracy Schools help reveal how this structure of law works, and from there, help communities “re-frame” the threat they face from a solitary “site fight,” to a broader structural problem whereby our legal system protects fracking and the rights of corporations to frack (or sludge, factory farm, etc.) over the interests of communities and nature.

Unsustainable Energy: A Community and Civil Rights Issue
An interview by Emelyn Lybarger of CELDF 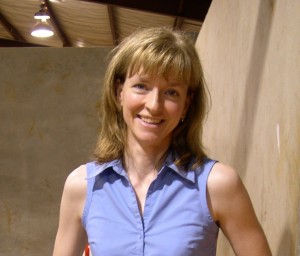 Alexis Eynon, from Thornton, NH, learned about CELDF and our Democracy Schools from neighboring communities organizing to stop the Northern Pass – an energy development project including 180-miles of high transmission wires and steel towers reaching 140 feet in height, creating a permanent scar on some of New Hampshire’s most pristine locations.

Alexis teaches art at a middle school near her home. Like many others, she moved to Thornton – into a home she built herself – because of the area’s stunning landscape and easy access to the outdoors. Home for 1,800 residents, it’s a small New England town, with a local economy based on tourism. The Northern Pass would be devastating to the community.

Alexis recognized the threat Northern Pass posed, and began educating herself so she could help stop it. In November 2011 she listened to Democracy School on-line and attended two more Schools.

We interviewed Alexis to ask her about the impact CELDF and Democracy School had on her and the organizing she did in Thornton.

CELDF: Why did you attend a Democracy School?

Alexis: I heard about the Northern Pass and began researching it. What I learned did not bode well for our community—we are already seeing property values plummet, and a realty office recently closed nearby.

I heard about rights-based ordinances being presented and adopted in surrounding communities, like Plymouth, Sugar Hill, and Easton. Those ordinances established community rights to clean air, water, local self-governance, and a sustainable energy future. I wanted that for Thornton.

CELDF: How did attending Democracy School impact you?

Alexis: What I learned in Democracy School certainly wasn’t Social Studies I learned in 7th grade! It became clear why we don’t have a democracy and why corporations get away with causing harm to our communities. It was eye-opening: This is how our society operates, and this was the intention of the “founding fathers” all along – a society based on commerce, regardless of cost.

As I watched other communities trying to stop Northern Pass through traditional regulatory avenues, such as attending hearings, and compared that to communities focusing on rights-based organizing, I could see what Democracy School taught, playing out.

The impact it had on me was that I had to do something – and CELDF’s rights-based organizing is actionable and challenges the status quo in a way that traditional organizing does not. 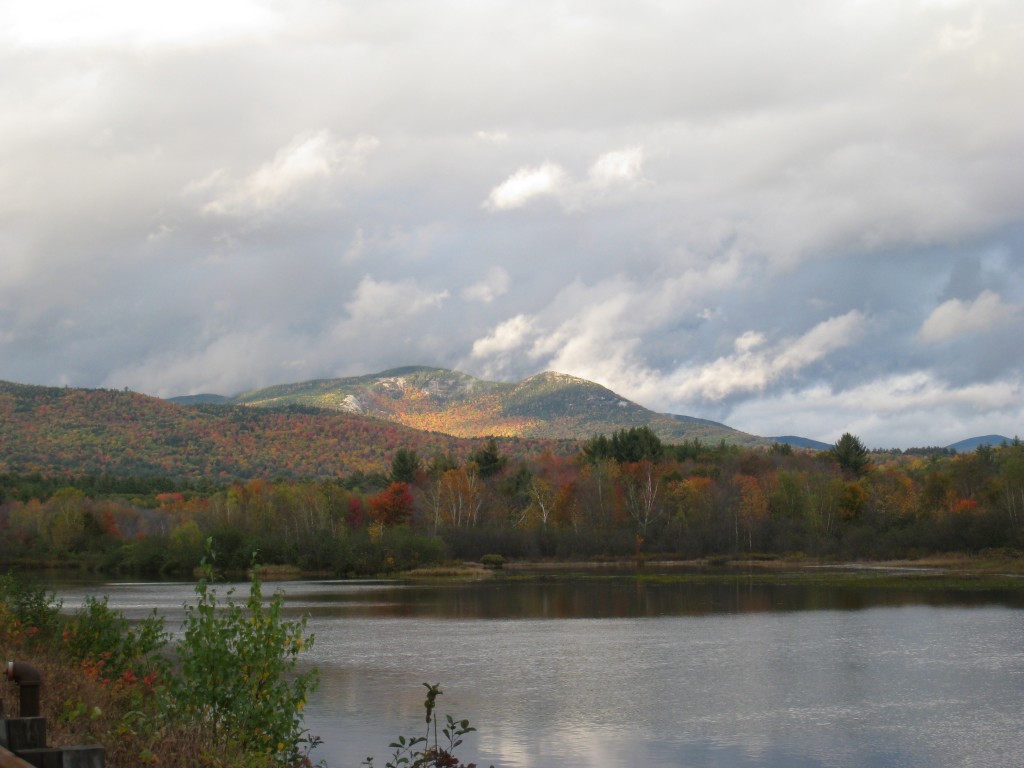 In my town, I witnessed folks speaking against Northern Pass, but doing nothing to stop it. I had to run a rights-based ordinance because otherwise Northern Pass will kill our town! I began working with our Select Board and walking door to door. Some folks were very supportive, while others just didn’t seem to care. It was frustrating. But CELDF was helpful in educating and strategizing with us, and we received support from neighboring communities who have done this work.

Our ordinance didn’t pass at Town Meeting last month. But I think it’s paved the way for next year—it brought a lot of attention to the issue, and our reframing it from being just about one project to actually being a civil rights issue has gained traction.

CELDF: What were the top two things you learned in Democracy School?

Alexis: This unsustainable development, costing us our communities, is intentional. And today, haven’t we come full circle? Aren’t we now in the place the revolutionaries were in when they threw off the yoke of England?

Also, this IS a civil rights issue! Why can’t we say NO to what we don’t want and YES to what we do want? Why do corporations have more “rights” than we do? It’s NOT RIGHT!

CELDF: Why are you committed to doing this work?

Alexis: This is my home – I care about this place and the people here. I care about the injustices happening to communities across the country, and they are unacceptable to me and must be stopped. It won’t be stopped, though, until hundreds of people like us stand up and make it stop. I’m adding my voice to the collective yell.

CELDF: What do you envision for your community?

Alexis: I envision conversations in Thornton about our values, what we care about, why our energy future is so critical. I want us talking about what things are going to look like in seven years and in twenty years. What do we want? What are we willing to fight for? Let’s put the rubber to the road and start moving and start doing something about this.

Alexis is one of the founders of the New Hampshire Community Rights Network, a statewide organization established to bring together coalitions across the state doing rights-based organizing. This network of communities will drive community rights into the New Hampshire state constitution.  To learn more about CELDF, Democracy School, and the Community Rights Networks, visit our website:  www.celdf.org.