Transforming conflict is not always an overt process. Sometimes, our most pressing local and macro issues call for back door routes and subversive actions. Sometimes, we need to play tricks and make mirage. Kindle grantee, The Yes Men, are by far the leading craft masters behind this transformative trickery. Through identity correction, the Yes Men impersonate corporate criminals and political elites in order to publicly humiliate them and their agendas, while simultaneously exposing the policies that should be put in place to move us closer to a just world.

The  Yes Labs, brainchild of the Yes Men, is a think-tank which incubates creative gags with other activists to carry out media campaigns that aim to embarrass morally loose decision makers, confuse corporations, change nasty regulation, and create conversation and debate. 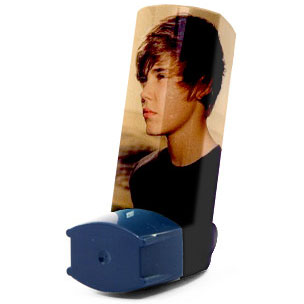 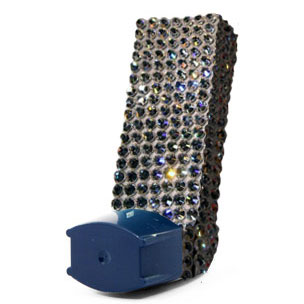 Coal Cares released a series of fake press releases and petitions, confusing the media throughout the day.   The fake petition expresses outrage over the Coal Cares initiative. Although the release is a fake, it already has 147 signatures, and CKK is encouraging people to sign it to keep the conversation going.

Media outlets have been covering all angles of the hoax. Read more at Wired, Huffington Post, Poynter, and Rolling Stone.

Just today, the Yes Labs and CKK publicly shared their response letter to a legal threat from lawyers working on behalf of Peabody Energy. Both letters can be found here.

For more information on the Yes Labs, please visit http://yeslab.org/ and keep checking back in our comments section for updates.

All photos were taken from the Coal Cares site.