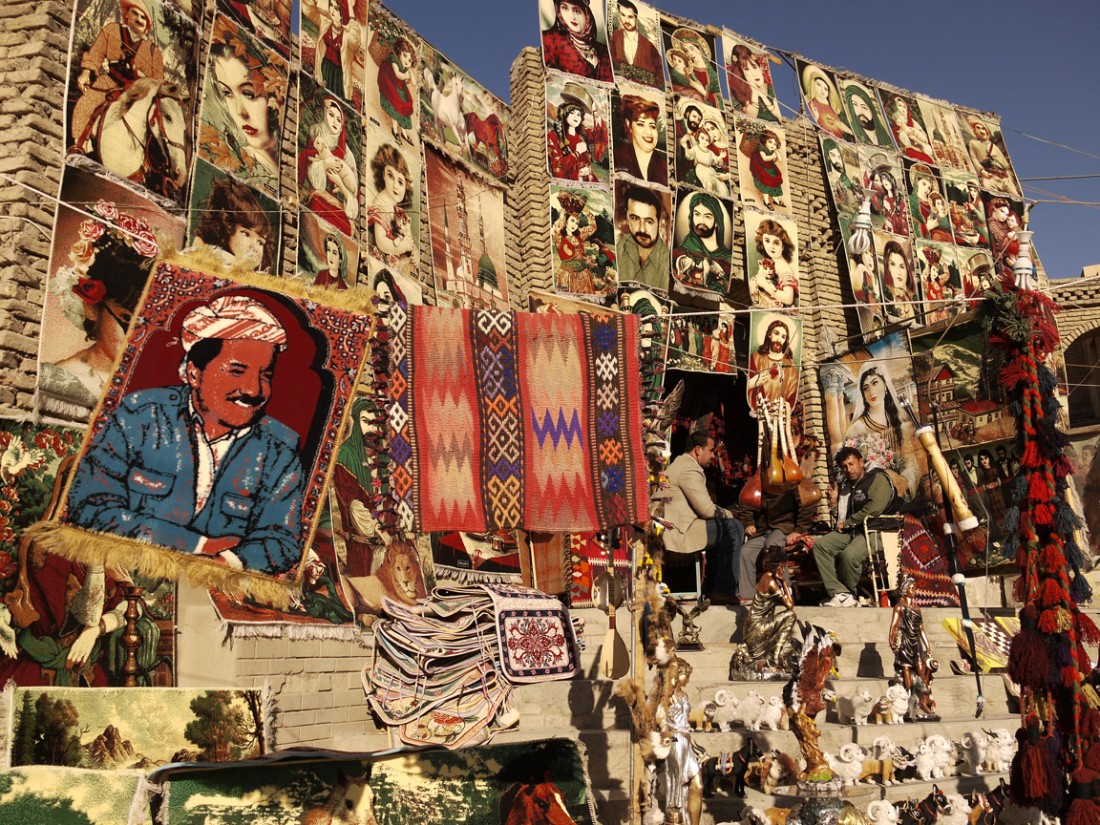 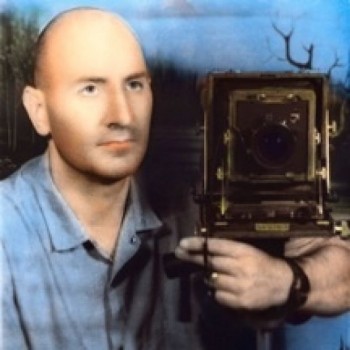 Simon Norfolk is a landscape photographer whose work over the last ten years has been themed around a probing and…
http://www.simonnorfolk.com

Simon Norfolk has received many accolades for his work as an outstanding photographer and wordsmith. His vision and clarity allow his photographs to read as delicate studies of a reality riddled by the bizarre and often horrific. Whether they be the haunting mass graves in Rwanda, the bizarre complexities of the supercomputers used to wage war, and currently the people and the streets of Erbil, his photographic explorations are unprecedented works in documentary photography.

Norfolk seduces his audience with the perfection of beauty; the blues and pinks of predawn light, melodic compositions, portraits of resilience and decay of man and his systems and structures. The eye is drawn into the photograph, satiated in its pristine jest, basking in the cacophony of a moment captured through his eyes. Beauty becomes merely the tool that tricks the audience into becoming captivated. Upon that captivation, Norfolk’s world of battlefield and its casualties, mortality and the hope of superhuman power over nature, reveals itself. A world littered in the filth of machinery, smoke, and war. As the elements of beauty and horror collide in a Norfolk photo, there is a calm and eerie silence that permeates the space. This is the brilliance of Norfolk.

Simon Norfolk is writing to us from Erbil, Iraq where he is on assignment for Suddeutsche Zeitung’s magazine. Below he shares his most recent photos and writing from that trip. His reflections from Erbil are as calm and detailed as his photographs. Exposing truths without gratuity or sensationalism. Norfolk’s of the moment, astute and candid contemplations from his time there are the kinds of informative and personal observations from photojournalists that we rarely get to see. 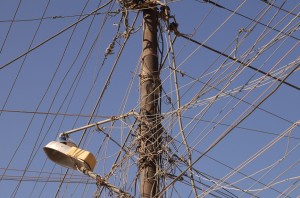 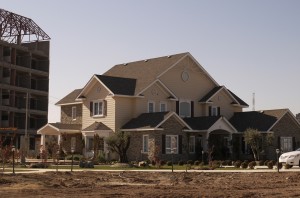 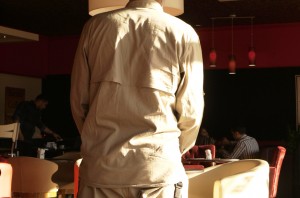 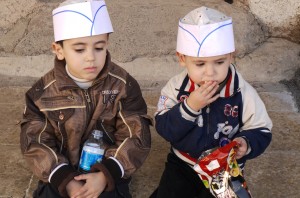 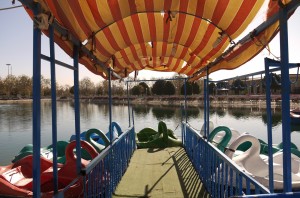 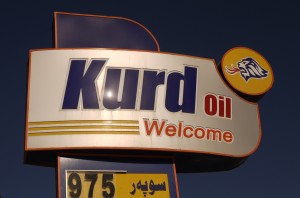 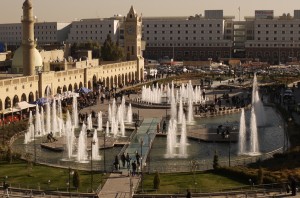 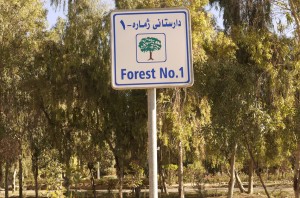 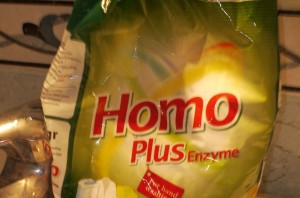 Writings from Simon Norfolk in Erbil

I’m writing this on battery power, sitting in bed fully-clothed, during a power blackout. I’m in Erbil in northern Iraq, and in December it can get pretty chilly here at night. This is the capital of what is effectively one of the newest countries on earth, Kurdistan; although realpolitik means that for now (and in return for 17% of Iraq’s oil revenue,) they’ve agreed to remain part of Iraq. But despite the fact that this part of the nation had a 12 year head-start in getting rid of Saddam (the ‘No-Fly Zone’ of the 1990s kept him at bay and allowed a free Kurdistan to flourish,) and despite it being awash in new-found petrodollars; they still can’t keep the power on 24/7.

Which is odd because the rest of town, whilst not exactly ‘the next Dubai’ I was promised, is booming. Forests of construction cranes pierce the skyline; every plot of land features the skeletal, concrete beginnings of another opulent home; and luxury Hummers cruise the city streets like vulgar, chrome cockroaches. Erbil has a shopping mall big enough for 8,000 shops, the tallest building in Iraq, and a new airport with a runway long enough to land a Space Shuttle. (Or, if/when the war against Iran gets declared, the biggest US military transport planes. How convenient.)

On the local news there’s been trouble in the nearby city of Zakho. Islamists have been burning down places selling alcohol. I’m staying in the suburb of Ankawa which is a Christian neighbourhood. As they aren’t muslims, they are free to drink and sell alcohol, something which they’ve taken to with gusto and the main drag is one long booze outlet after another. The owners are all glued to the same news channel whose nervous commentary carries from shop to shop as you walk by. (I’ve been advised to avoid any demonstrations and keep a low profile. With my colossal camera on its tripod, that’s going to be a little awkward.) And yet I didn’t even know Kurdistan had Islamists. Does the US know that they killed off Saddam only to wake up to find that he had kept the Islamist genie corked in its bottle and even the Kurds, so friendly to the US they’re even friendly to Israel, are beginning to be radicalised?

But the hardest thing about working in places like this is the kindness of strangers. I’m here on assignment for Suddeutsche Zeitung’s magazine and I’m being helped by contacts of my journalist colleague. As a joint German/Kurdish business here, they take an ultra-conservative line on personal security for the foreigners they’re charged with. Its very kind of them to worry about where I’m going/what time I’m coming home/the security situation in town but it feels like I’m being swaddled in cotton-wool. I don’t know the place well enough to disregard their advice about not being seen to take pictures in the city centre, but in that case, why on earth am I here? My plan to use a bike to survey the city has been crushed. (Cycling is a great way to get the width and breadth of a place: slow enough to see what’s going on and to give you a chance to stop, fast enough to get past trouble before it’s noticed you.) I’m sure the city isn’t as dangerous as they say; everyone seems friendly enough: but it’s hard to calibrate. I’m new here, I don’t want to get caught out like a fool; and this is Iraq, after all!

All this is tomorrow’s problem. The light’s are still off and any heat I had in the room is starting to ebb away. My laptop’s battery, which has kept my lap warm this last half hour, now says ‘12%.’ It’s 9.15pm: time to put on more clothes, and go to bed. Goodnight!