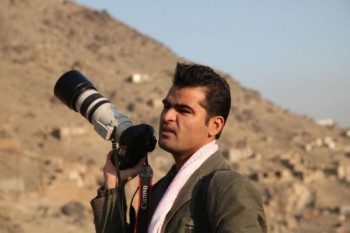 Fardin Waezi
Fardin Waezi is a self-taught photojournalist, born in Kart-e-Now in Kabul, the capital of Afghanistan. Since taking his first photo with…
http://www.thruafghaneyes.blogspot.ca/

The Makers Muse Award is about recognition of uniqueness and process. Featuring our Makers Muse recipients on our blog affords us the opportunity to share the works and insights of seven brilliant artists, and highlight the details of what prompted us to support them in the first place. Over the coming months, you’ll meet each of these artists and get a glimpse at the rare nature of their work. 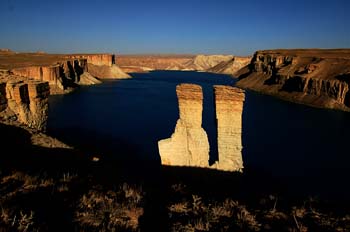 Our first Makers Muse feature of the season, Fardin Waezi, might be described as a risk-taker, a brave photographer capturing crucial and intimate moments in his homeland of Afghanistan. For us, he is those things, but he’s also an artist, a journalist, and an exhibitor of truth. His photographs tell stories that few are telling in this tumultuous and fascinating country.

He is at once simple and complex. His biography, which he shared with us for our website, is less about his accolades and more about his life story and how it fuels his work.

Photojournalists are storytellers at the core. Here, Fardin shares a collection of eight of his photos with their accompanying vignettes, making evident the reasons why we chose him as a 2012 Makers Muse recipient. His writing and images depict the beauty he witnesses through the eyes of an Afghan, living in Afghanistan. Some photo essays from his blog are overtly more political, while others convey simple moments of daily life in a place that has been oversaturated with images of war and foreign interventions. Fardin has a master eye and we are happy to have him be our first Makers Muse feature of the season.

Since the fall of the Taliban regime in late 2001, the Afghan capital Kabul has seen many changes. The scars left by the radical Islamic regime are still visible and will linger for a long time to come, but in the space of just 11 years Afghans have started rebuilding their shattered lives.

War widows and orphaned children still beg in the streets, dangerously close to the teeming traffic, and no amount of reconstruction can bring back an old man’s dead sons or a nomad child’s sightless eyes.

But life is returning to this city of more of 3.5 million people.
Lively markets and traffic jams fill the avenues under the parched mountains.
Brick factories fires are burning around the clock to meet demands for new houses.
Children are returning to school and in 2004 women were allowed to vote for the very first time, in the country’s first democratic election.

Instead of the severed limbs of thieves, there are now photographers in front of the mosques.

Afghans are again savoring the joys of all that was banned by the black-turbaned religious police: taking pictures, eating out and weddings with dancing and singing. 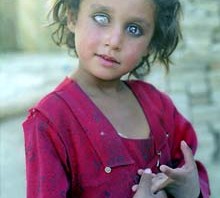 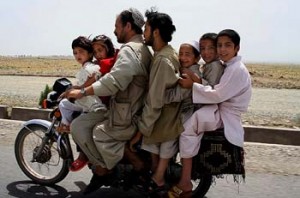 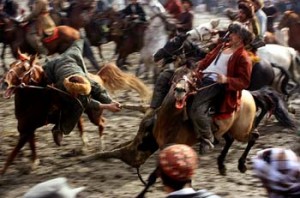 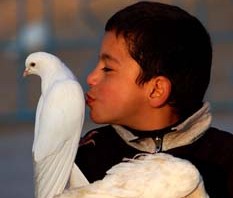 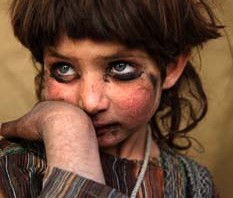 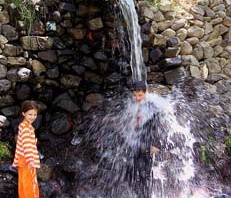 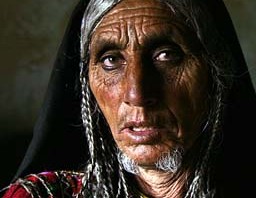 Stay in touch with Fardin and his work via his blog: http://thruafghaneyes.blogspot.com/

His blog also has images from a recent exhibition: Afghanistan: Beyond the Silk Road by Fardin Waezi. The exhibition ran from the 14th to 22nd September, 2012 at the Atrium Gallery, Federation Square in Melbourne, Australia.

All photos courtesy of Fardin Waezi.