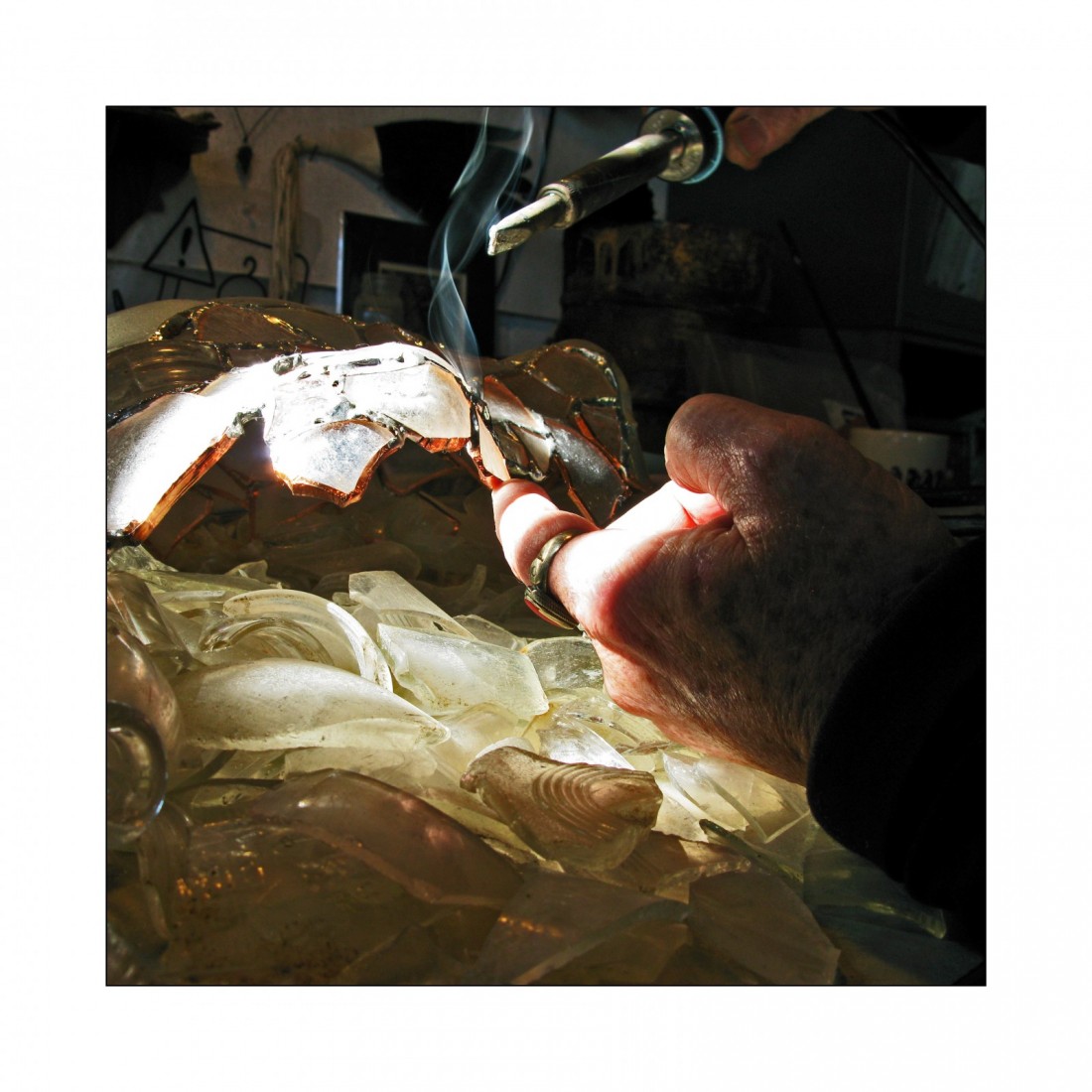 Erika Wanenmacher
Born in the mid-fifties in suburban Ohio, and raised to be an artist (children’s art classes at the Cleveland Art…
http://www.erikawanenmacher.com
I am an unrepentant maker of things. I believe objects that are made with intent carry resonance that can shift energy, power, and beliefs. Clear intent focused by will and imagination are the components of a spell. I make spells in the form of objects.

Maya Deren, the pioneer surrealist film-maker, wrote “The artist is the magician who, by his perception of the powers and laws of the non-apparent, exercises them upon the apparent. In the dimensions of the real he creates the manifestations of the apparently non-real which is always astonishing to those who do not admit to the existence of laws apart from the limits of their own intelligence. The more concealed the law which he activates in the perceptible universe, the more astounding seems the miracle of his creation. But the phases of magic are two: he must not only discover the hidden, the obscure laws; he must be able to summon them into the realm of the real, he must be able to activate them in the real, and to make them manifest.

I strive to manifest resonant objects.

All photos by Michael Lujan 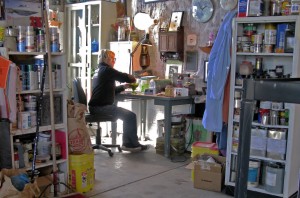 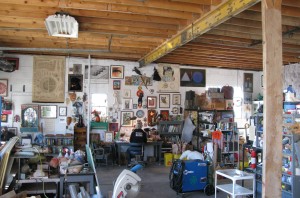 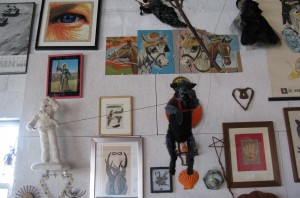 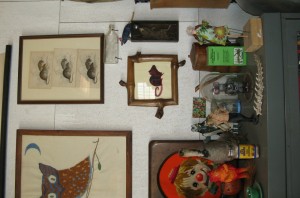 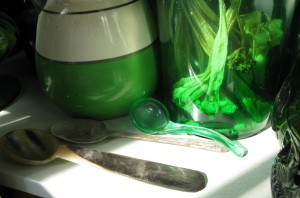 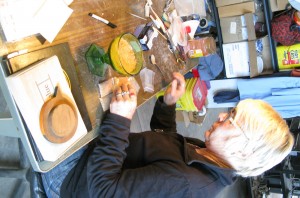 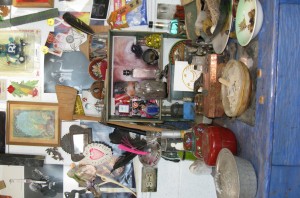 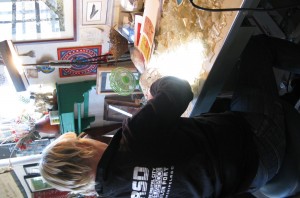 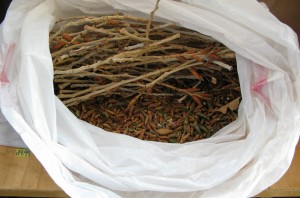 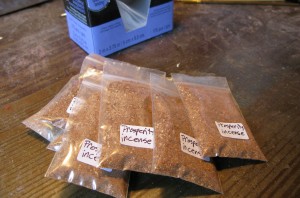 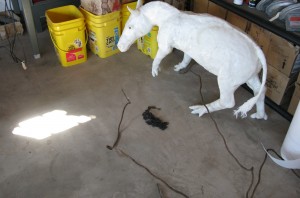 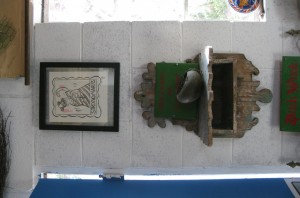 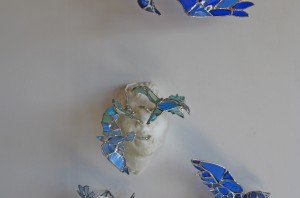