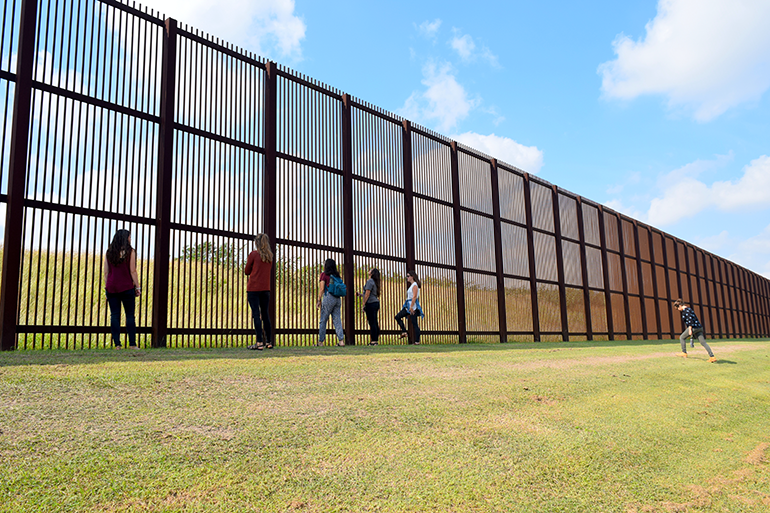 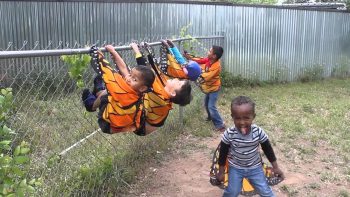 Casa Marianella
Casa Marianella is the only immigrant specific homeless shelter in Austin. We provide housing and full supportive services for over…
http://www.casamarianella.org
Casa Marianella Staff Take a Trip to the Border
Originally published on the Casa Marianella blog in November 2017 by Kate Poor

After fleeing violence and persecution in their home country, thousands of refugees find themselves detained in immigration centers. Due to an array of challenges—including treacherous journeys, language barriers, lack of access to legal services, limited financial resources, and ongoing trauma and health issues—most folks confront incredible obstacles as they attempt to be released from detention, win their asylum claims, and build stable lives in the U.S. as refugees.

Thankfully, there are many radical groups working directly on the border to help refugees. On a crisp and clear Wednesday, the new staff members of Casa Marianella and Posada Esperanza shuttled south down I-35 to visit some of our partner organizations in South Texas, to learn about the issues that refugees confront directly on the U.S./Mexico border, and to gain deeper understanding of how our shelters fit into a broader humanitarian response.

The first organization that we visited, the South Texas Human Rights Center (STHRC), drops jugs of water in remote locations near the border where migrants on foot may lose their way and become dehydrated. A network of community volunteers replenishes barrels of water jugs placed strategically throughout the county. Inside the barrels, the STHRC writes local numbers to call in case of emergency, as well as the geographic coordinates, in hopes that people can find their way. 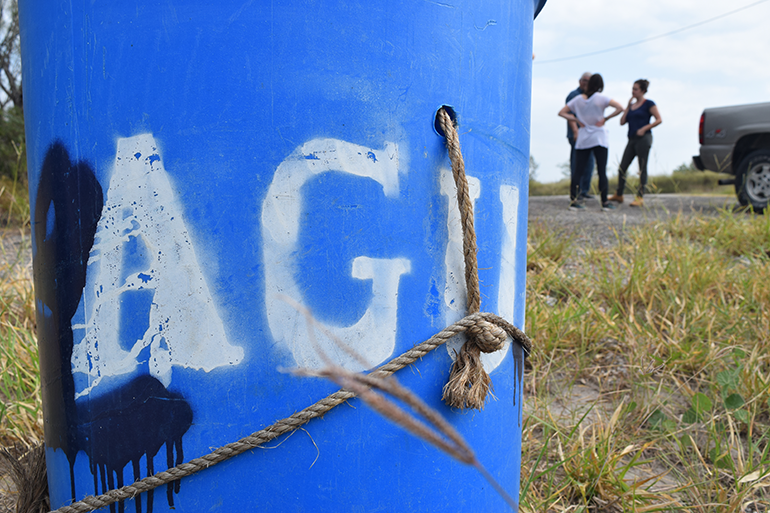 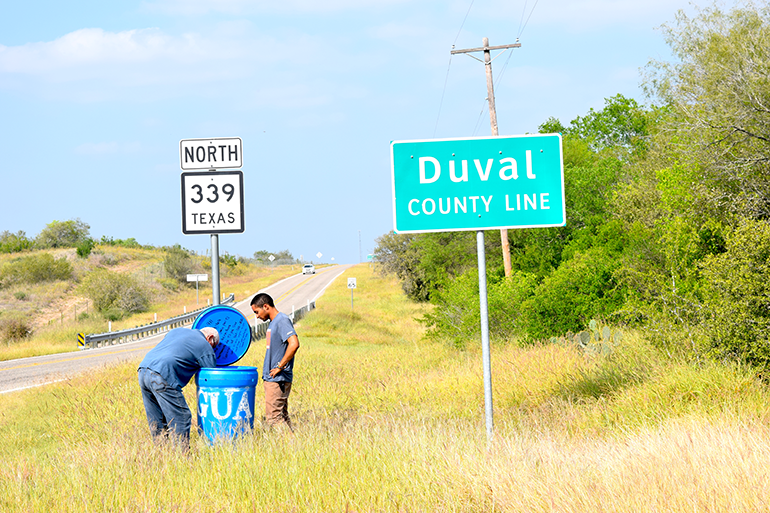 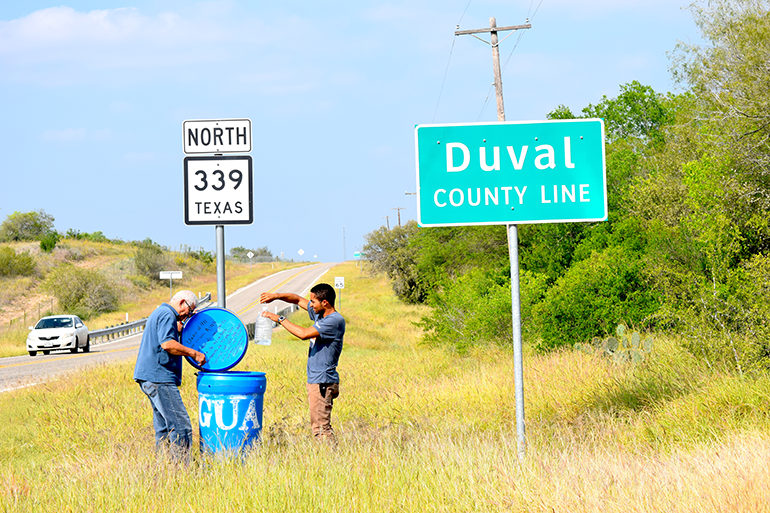 Their work also involves identifying bodies of folks who perish on their way—a solemn reminder of the urgency of providing water and safe passage for migrants. Casa and Posada staff visited STHRC on All Saint’s Day, so we held a vigil to celebrate the lives, courage, and strength of the 42 refugees who had perished on their journey in the county this year. 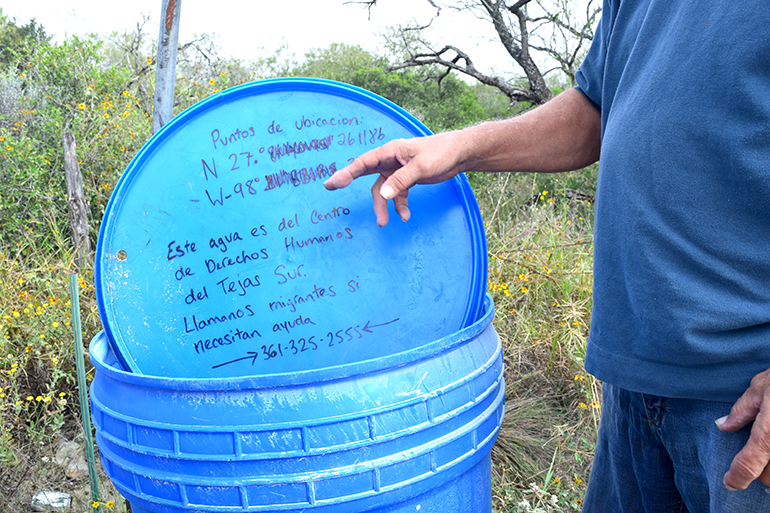 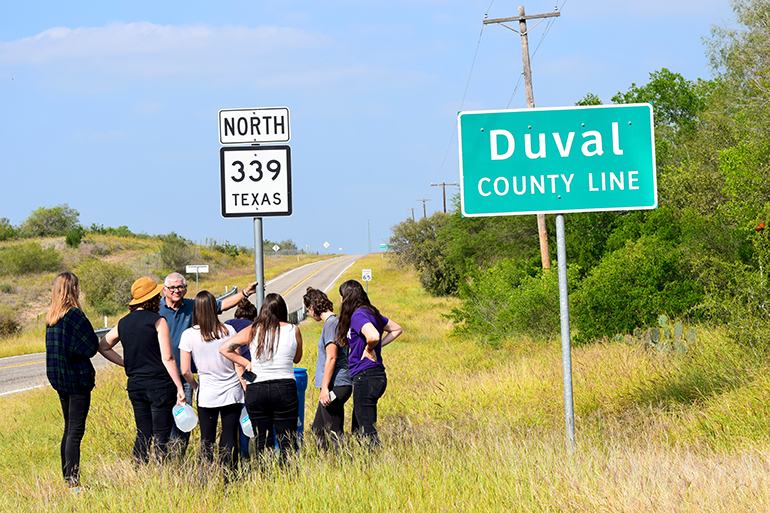 The sisters of La Posada Providencia—an emergency shelter for people fleeing political oppression, natural disaster, persecution, and poverty—hosted us for dinner with their residents. On La Posada’s expansive, sunlit yard, we met many resilient individuals overcoming immense loss and trauma, while adjusting to life in a new country. At Casa Marianella and Posada Esperanza, we work closely with the community at La Posada to find beds for recently arrived people in need of shelter.

We stopped by other shelters, observed the bleak trappings of the border wall, and met with a radical community group called Arise, which offers social, educational, and legal resources for immigrant families in communities around the state.

Before leaving the Valley, we also met with two of our other partner organizations that specifically work on behalf of undocumented children in detention. ProBAR’s Children Project and the Young Center offer legal representation and advocacy for children in immigration detention. Casa and Posada collaborate with these groups to prevent children from being moved to an adult detention facility when they turn 18—with the help of ProBAR and the Young Center, we advocate for those children to be released from detention and obtain shelter with us at Casa Marianella instead.

On the dusty drive home, we contemplated the stories that stirred us—the refugees who advocate for recognition of their humanity, the organizations that fight on their behalf, and the communities that support both endeavors. We are immensely grateful for these allies; their profound resilience and commitment enables our work in Austin. 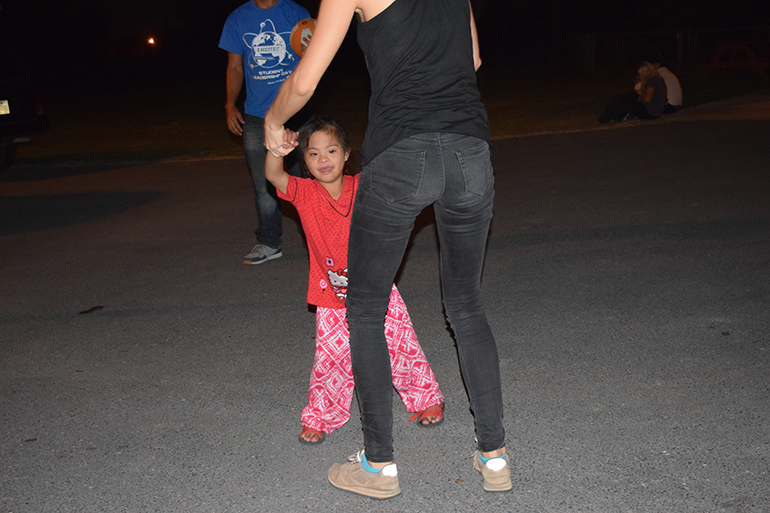 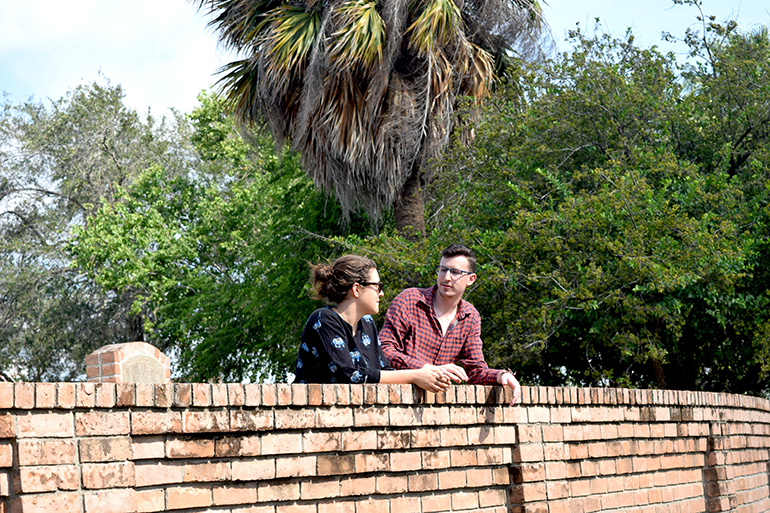 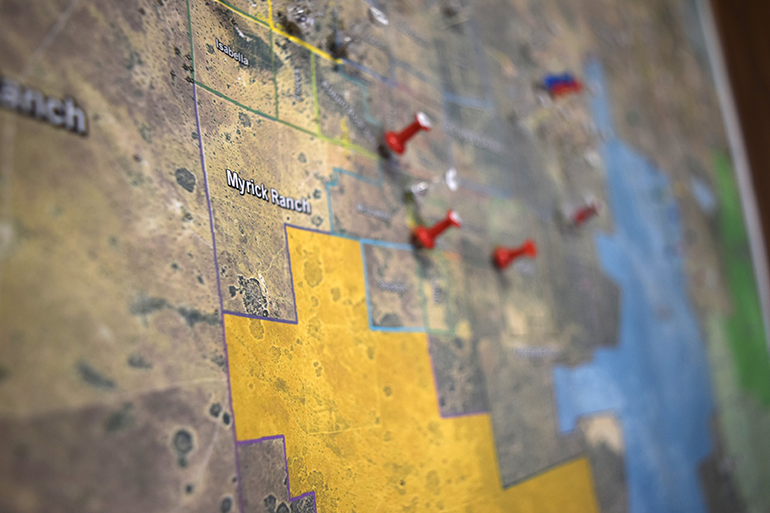 About the Author: Kate Poor is originally from Boston, MA, Kate studied in Ithaca, NY for four years, where she received a B.A. in American Studies and Feminism, Gender, and Sexuality Studies from Cornell University. After graduation, she moved to Mumbai where she worked for an artists’ co-op and an aftercare community run by and for survivors of human trafficking in India. Her interest in immigration issues stems from her parents’ human rights activism and prompted her move to Austin to work with Casa Marianella. As a new Encargada, Kate has been inspired and humbled by the radical care, resilience, and love that uphold the community at Casa.