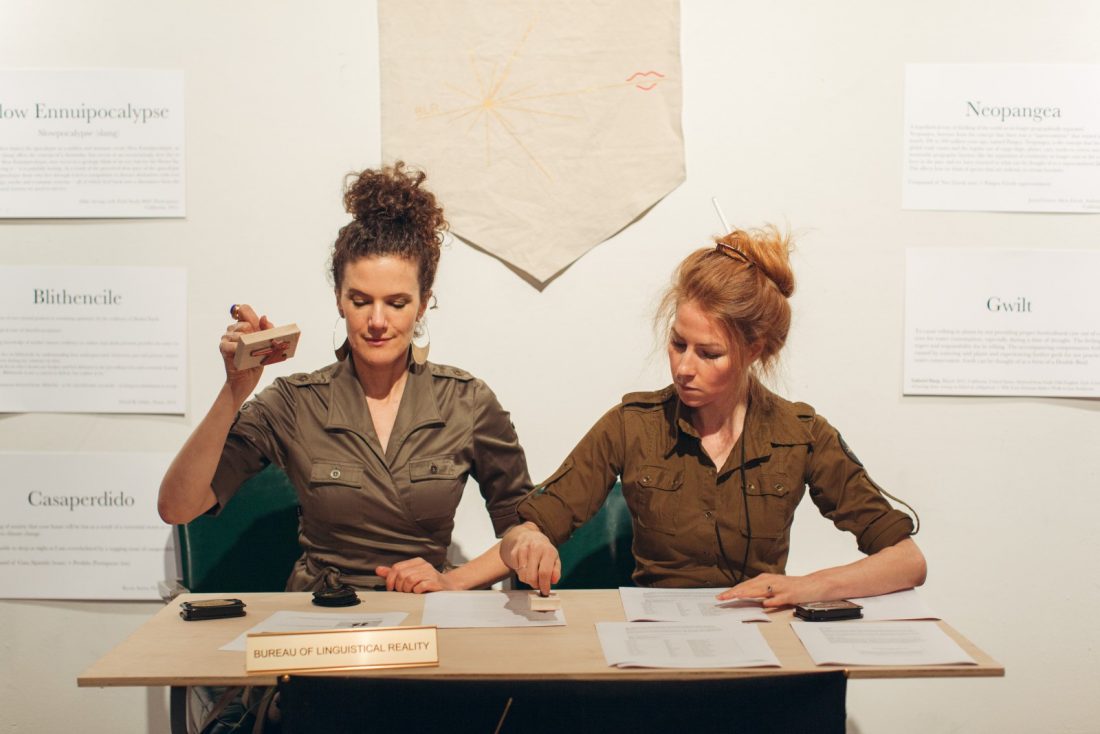 The Bureau of Linguistical Reality 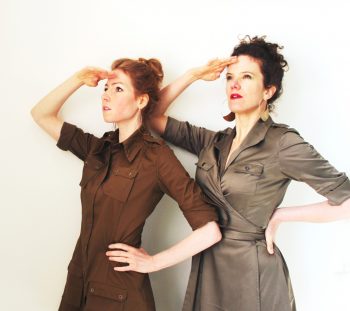 The Bureau of Linguistical Reality
The Bureau of Linguistical Reality is a social practice artwork created by Heidi Quante and Alicia Escott. The Bureau of…
http://www.bureauoflinguisticalreality.com/
A few weeks ago the Oxford Dictionary released its 2016 International word of the year, which fittingly is Post Truth. This timely neologism reminds us that language is dynamic and that many of the words we’ve inherited in the English language often fail to adequately express what many of us are experiencing as our world rapidly changes.

We created The Bureau of Linguistical Reality in late 2014 with the vision to create a new lexicon to express what we and others are feeling as our world changes due to climate change and other Anthropogenic events. We sought to provide a forum where feelings, experiences and phenomena that weren’t being discussed, could be openly shared, investigated and ultimately named. As the project has progressed, the scope of the collective loss for words that it seeks to address has since expanded.

For example, during one of our Field Study Salons (in which we bring together 8 individuals from diverse disciplines who may have never met before, but who are united by a common interest), Artist Rodney Ewing shared his desire for a new word to express that as an African American male living in today’s United States, he does not feel safe walking down the street and that until his own personal “climate” feels safe, he simply doesn’t have the bandwidth to consider greater climates.

Rodney felt relieved to share this emotion with a greater group. Somehow Rodney sharing his burden was a catalyst for conversations that desperately needed to happen. Rodney has asked The Bureau and others to coin a neologism for the sensation he shared and so we’ve added to it our ever-growing list of emotions and experiences for which we are seeking new words. 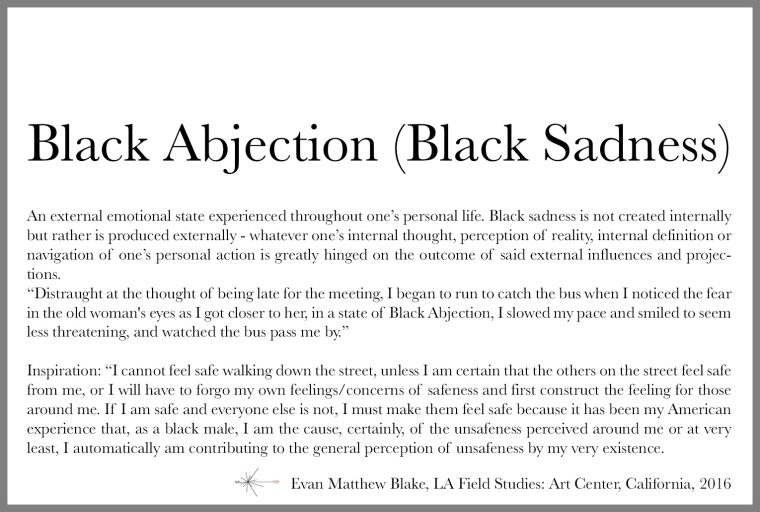 Over the course of the last two years, we’ve found the void we’re filling is not just words but spaces: safe spaces, new spaces, spaces for sharing feelings and experiences that many of us thought only were experiencing in isolation – until we learn others are experiencing them as well.

A key element of social change is when people shift from feeling isolated and alone in their thoughts to viewing themselves as part of a greater collective consciousness. The Bureau provides a space where people can share the feelings and experiences that arise from these rapidly changing times as well as collaborate with others to ultimately name them. The words become points of connectivity amongst strangers and inspire even greater conversations around topics that are often difficult to discuss or even conceptualize. For us, facilitating these conversations has always been as equally important as the neologisms generated through the project.

Through both The Bureau’s Field Study Salons and Mobile Field Offices we have been facilitating these novel spaces. To date we’ve held over 14 Field Study Salons on themes including Inequality and the Anthropocene, Reconceiving the Term Nature, Using Science Fiction to Reimagine our Present and Future, Urbanization, Water, The 6th extinction, Expanding the Definition of What it Means to be Maternal in Today’s World, and more. . .

We’ve brought the Mobile Field Office to diverse public venues in Paris during the International Climate Change Talks, Los Angeles, Rockaways, Queens (a community hit hard by Hurricane Sandy), as well as the Greater San Francisco Bay Area and beyond.

Everywhere we travel someone invariably points out that “There is no official Bureau for creating words!”

We created The Bureau of Linguistical Reality as a Faux Bureau to highlight that people have the agency to create neologisms to give voice to their feelings and experiences. People create new words. People create culture. Not governmental agencies. By revealing this through art, we are simply reminding people of their power and providing a space to express it. 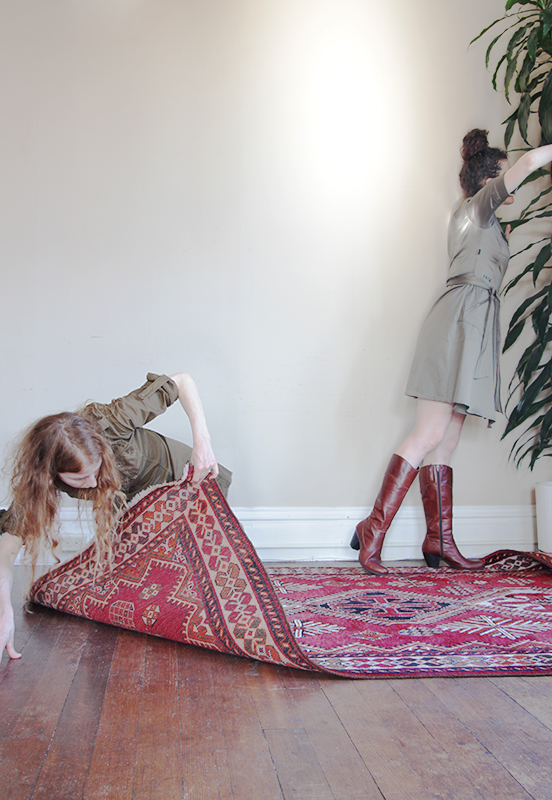 In the wake of the election we followed up with a friend who had told us something in confidence a few months ago. We had asked Jane Kim, an artist dealing with the 6th great species extinction and communicating about it to the public, regarding her feelings navigating the emotional work she is doing. We asked her if she planned to have children knowing what she does about the fate of so many species. She told us, quietly, that she draws her strength to confront these issues from a deep feeling of acceptance of scope of the forces that are already in place, and that through this acceptance she has also lost her fear.

At first she was reluctant to share this feeling, worried that we would think it was weird, because in a way it is almost an acceptance of loss— but it gives her a deep strength to keep moving ahead. We did not think this was contradictory. Again that’s one of the great things about this project; by naming something you realize that so many of us are carrying around feelings that we think we are strange and that we carry them alone. But, really many of us are experiencing these feelings collectively, we just are not talking about them. Jane’s feeling, we named Surbrace: a powerful sense of conviction to do the right thing that arises after one has already let go of the outcome, because they see the situation as larger than themselves— almost as though they are already dead looking back at history. This is not at all to be confused with a feeling of fatalism, or with giving up, what she describes is something very far from that. It is a well of inspiration, that one’s every action has consequence and power, and that to be on the right side of history—regardless of the outcome— is greater than the pain of facing these realities.

“Post truth” may have been the Oxford Dictionary international word of 2016, but other words were also generated by real world phenomena and cultural shifts, including “woke.” Both of these neologisms name the real world challenges we are currently facing. We need so many more to help us define where we are as well as navigate our way forward individually and as a society. And while as an artwork, we aren’t waiting for the Oxford Dictionary to approve the words we use, this year’s selections illustrate the greater need for people to name what is real to ultimately spark greater cultural shifts. This is the sort of space The Bureau seeks to create. We thank the Kindle Project for helping us continue to introduce these new spaces where diverse peoples realities are brought to light and shared with others.

Here are some of the neologisms the bureau has generated to date through our process. 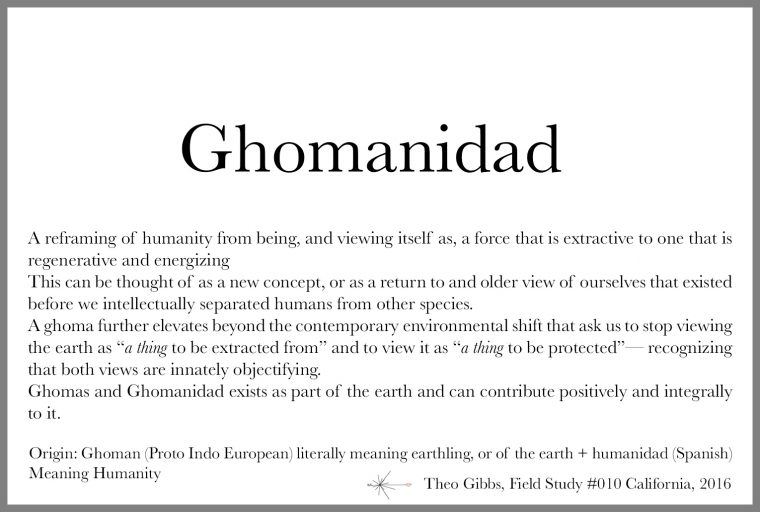 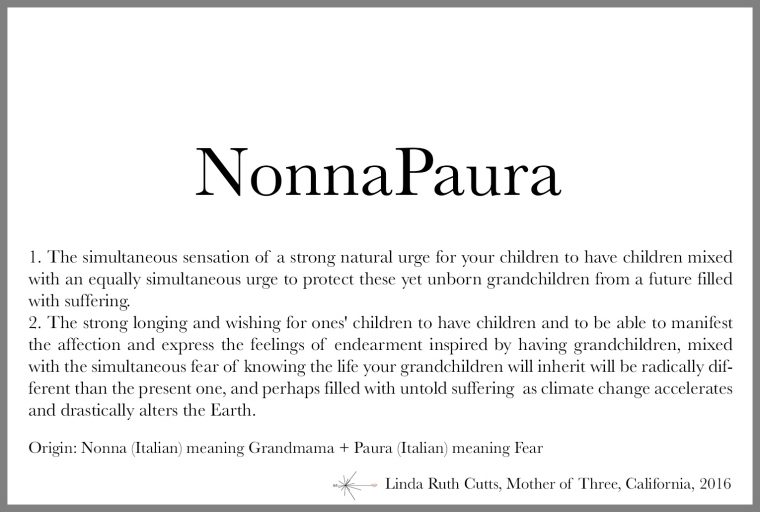