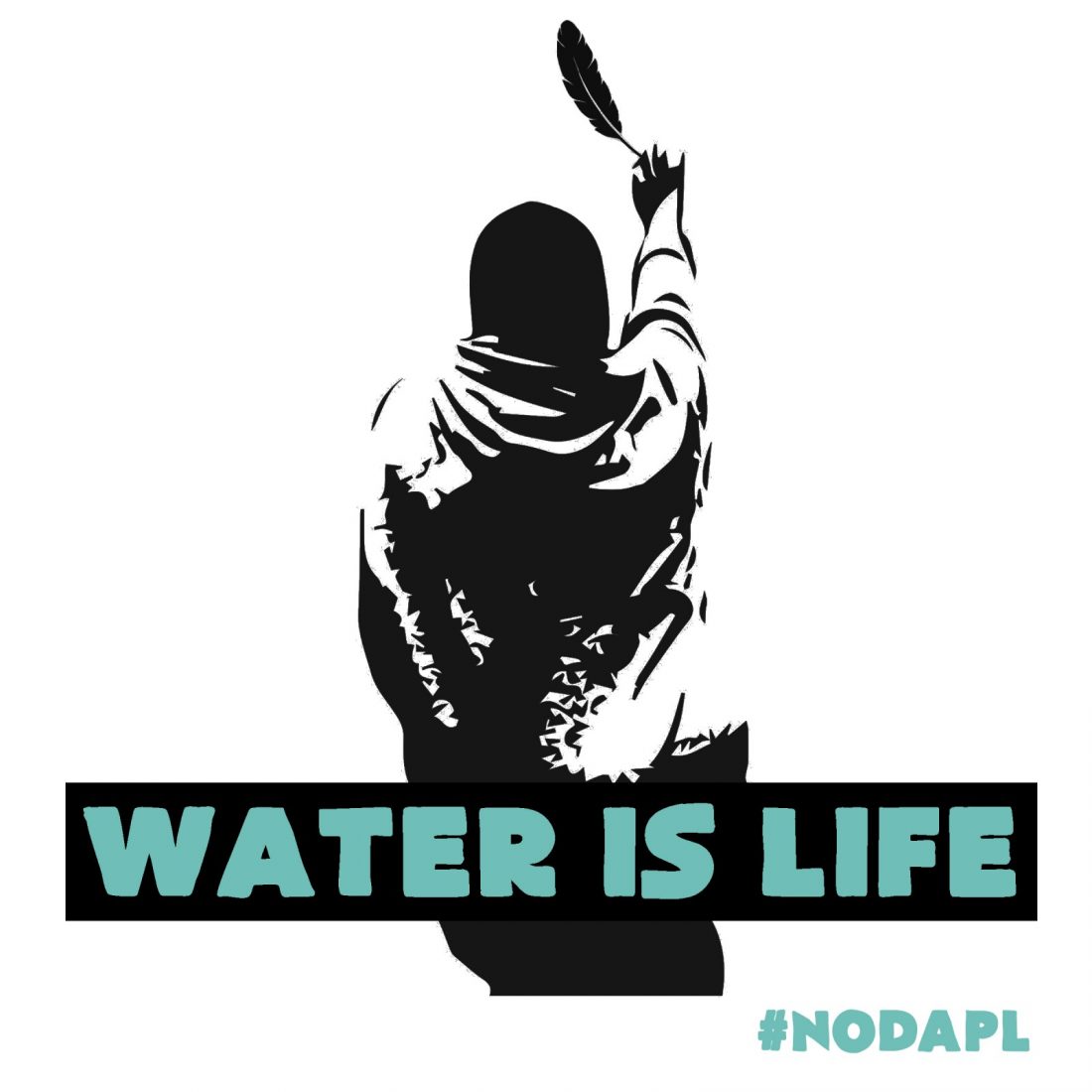 Solidarity can look a lot of different ways. While the Kindle team is all over the world and far away from North Dakota we have been standing in solidarity with the thousands of water protectors, pipeline resistance supporters and over 300 Native American Tribes that have gathered at Standing Rock to fight against the construction of the Dakota Access Pipeline. We are lucky and humbled to provide urgent action funding to five brave groups and individuals at Standing Rock.

These grantees and awardees are courageous and do critical work. They have demonstrated the power that people and communities have when they come together to expose truths, exchange resources, and act on shared values of respect for the earth. This tremendous force for good is comprised of healers, activists, lawyers, media mavens, comics, truth tellers, and allies.

Get to know them below and please support them in any way you can.

We coordinate medical and healer supplies, human resources, and other types of medical/healing aid between the following groups:

This group is specifically to connect those of you wanting to offer support to those of us on the ground coordinating aid. 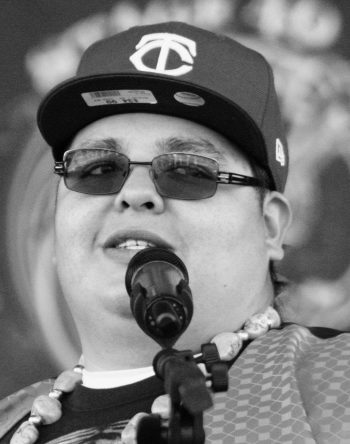 I am originally from Minneapolis Minnesota. I am an enrolled member of the Red Lake Band of Ojibwe and currently reside in Bemidji Minnesota. I had my first stand up gig in 2010 and have been doing it ever since. Years later I helped some of my fellow tribal members camp above a pipeline that crossed our land in support of the Idle No More movement and have been interested and involved in social and environmental issues till the present. 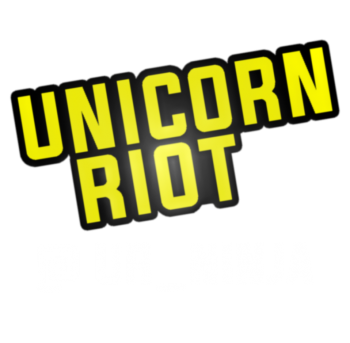 Unicorn Riot is a volunteer-operated, decentralized, 501(c)3 educational non-profit media collective comprised of multimedia artists and journalists. Unicorn Riot’s purpose is to amplify the voices of underserved communities, and to further understanding of dynamic social struggles. We are committed to producing original content which expose the root causes of social conflict and explores sustainable alternatives in today’s increasingly globalized world.

Our primary strategy for media production is to utilize a variety of programming. Unicorn Riot currently operates a multitude of programs, including; live video streams, investigative reporting, short-form documentaries, podcasts, and articles detailing a variety of issues. We aim to provide our viewers with the continued ability to gain new and up-to-date knowledge, and become involved in further discourse on a wide assortment of topics.

Unicorn Riot has over thirteen members on staff and five contributors. Our members have a wide range of experiences and backgrounds. Much of the core members come from decades of experience utilizing multimedia to document social/environmental justice movements with some coming from decades of experience organizing, as well as some having administrative experience working for non-profits. As one entity, our media collective is passionate, creative, and determined to become a leading force in independent media. 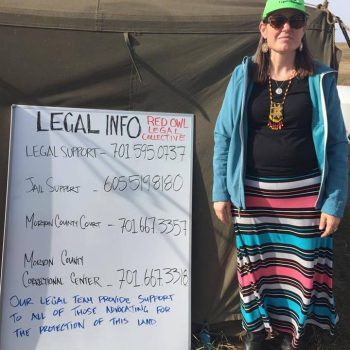